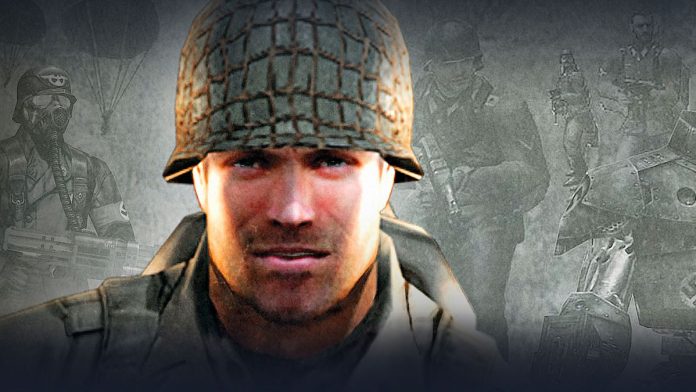 Thus, the modder responsible for this new addition to the multiplayer video game itself arising from a Return to Castle Wolfenstein mod has been working for years on the single-player campaign known as Wolfenstein: Enemy Territory – Single-Player. Although it should be noted that despite the title that specifies the nature of the game for a single player, this new content can also be played in cooperative mode with a second player thanks to an upcoming update that its manager plans to release after the launch of the game. own campaign.

And the best of all is that all this extra content will be totally free; Of course, of course, to enjoy Wolfenstein: Enemy Territory – Single-Player it will be mandatory to have an original copy of Return to Castle Wolfenstein, the video game that houses the base of these mods.

Be that as it may, those who are interested in all these news for the most classic aspect of a saga that is currently experiencing a second youth at the hands of MachineGames and Bethesda, can now visit the official page of the Splahs Damage game and know all the details to receive in November a new campaign based on so beloved franchise; and free.