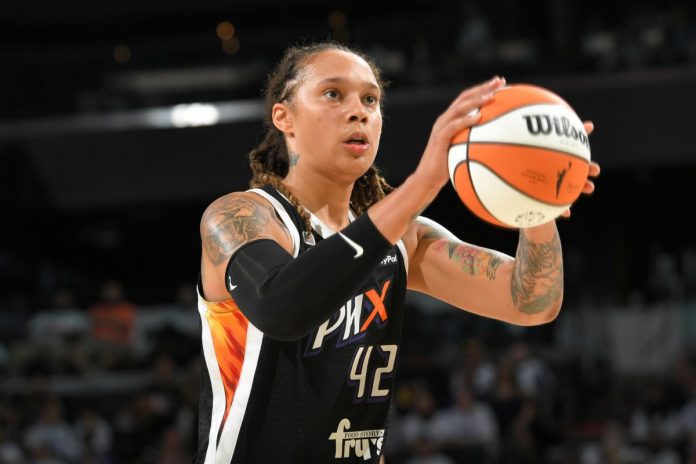 More than a dozen WNBA players will not return to Russia this winter because of the situation with Britney Griner.

According to the Associated Press, three who played in the same Russian team with Griner — Breanna Stewart, Jonkel Jones and Courtney Vandersloot — are among those who will play in other places in the coming months.

“To be honest, my time in Russia has been wonderful, but especially considering that BG is still being illegally held there, no one is going to go there until she gets home,” Stewart said. “I think that, you know, now people want to go abroad, and if the money is not much different, they want to be in a better place.”

Stewart and Jones will play in Turkey, and Vandersloot, who has Hungarian citizenship, will compete in Hungary.

WNBA players have been dressing up for Russian teams for considerable money for some time, but Griner’s detention put an end to this.

The American star was detained at the Moscow airport in February on charges of drug possession. This summer, she pleaded guilty and was sentenced to 9.5 years in prison.

The Biden administration has contacted Russia about a possible prisoner exchange involving Griner and Paul Whelan, who has been in custody in Russia since 2018.