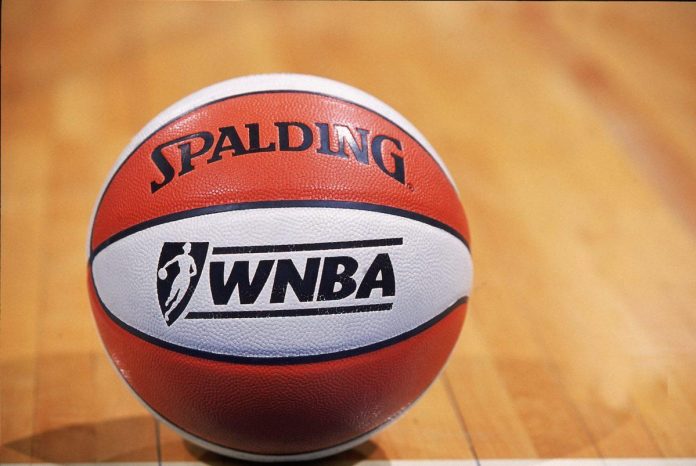 After playing just 16 games for the Phoenix Mercury, former WNBA MVP Tina Charles suddenly finds herself on the open market.

On Saturday, Phoenix agreed to a mutual “contractual divorce” with the eight-time participant of the All-Star Match, noting that it was better for both sides.

“Three—time WNBA champion Phoenix Mercury and center forward Tina Charles today agreed on the terms of a contract divorce that takes effect immediately,” the team said in a statement.

After negotiations with Tina and her agent, it was better for both sides to go their separate ways at this time. Due to circumstances both within and beyond our control, our season did not go according to our plan, and we will continue to use every opportunity to improve.

In just 20 games for Phoenix this season, Charles averaged 17.3 points and 7.3 rebounds per game. Both are slightly below the average of her future Hall of Fame career.

Charles signed a one-year contract with the Mercury back in February after becoming the WNBA’s top scorer last season.

The 33-year-old should be of great interest to teams across the league.