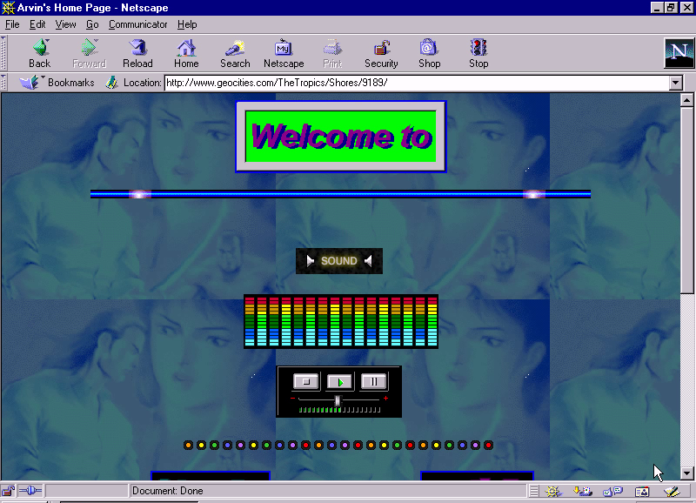 What do you think was the most popular file format in the 90s, when the poorest but colorful periods of the internet were experienced? In the years when we often saw websites with flames on the sides and playing music in the background, there was a MIDI file format when there was no MP3 yet.

In 1981, the leading names of the electronic music industry prepared an academic article that would change the way people create music. The article suggested introducing a Universal Music Interface to the instruments to enable musical instruments to convert music data from one instrument to another. This technology was introduced in 1983 as the Musical Instrument Digital Interface, namely MIDI format, which combines the hardware interface with a data distribution protocol.

MIDI format plays a key role in the musicians’ work almost 40 years after entering our lives. Even the MIDI Producers Association is close to completing the 2.0 version, which is the turning point to adapt the first 1.0 version to modern music. MIDI was a popular format for online music streaming, especially in the mid 90s.

MIDI was used for music sharing even without the name of the MP3
Microsoft and Netscape, the prominent developers of web browsers in those years, added functions that made MIDI audio files accessible to browsers while creating websites with background music or files embedded in a custom player. This can also be called the first browser plug-in that Internet users encountered before Flash. Especially in the times when the web hosting service, Geocities, was on the rise, the sites that played MIDI files became very common.

When Geocities was closed in 2009, MIDI files on various websites were also collected by the archive team. Geocities’ MIDI collection contained more than 51,000 files. Quite a high figure for MIDI’s steady journey from past to present.

MP3 came, the popularity of MIDI disappeared
MIDI was not designed for multi-purpose use like other file formats. It became popular by emerging at a time when the demand for multimedia content on the Internet was growing. However, in the 2000s, with the rise of the MP3 file format, MIDI literally became its throne.

Still, MIDI is still not completely gone, and is still favored by musicians. MIDI files contain information such as instrument, tempo and note data, and with this file format, music created on a computer can be played with a different electronic musical instrument without any changes.

The Witcher: know who will live Queen Meve in season 2

Djokovic Remains At The Forefront Of The ATP Ranking; Murray Approaches...

Clara Morgane very charming : waist, it is revealed on Instagram!

THE BOYZ Announces Their Comeback With ‘CHASE’