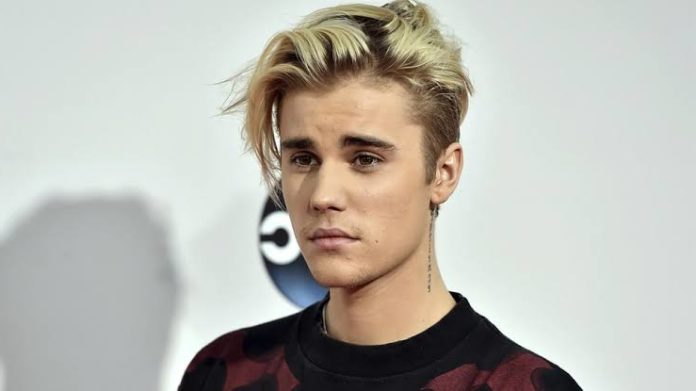 There will be a new album by Justin Bieber in 2019. The singer and his label have decided to leave the release for next year. Justin talked about it in a fan meeting in the United States this week. She wondered if the record really came out before Christmas, and he said no. “It will leave early 2020… get ready for 2020,” he warned.

The Canadian popstar had proposed a fan challenge on October 27, when he posted two Instagram posts. One said “R & Bieber” (name that was registered for commercial use) and the other said “if this post gets 20 million likes, Justin Bieber will release an album before Christmas”. He didn’t reach 20 million… so no records.

Throughout November, the singer was seen rehearsing in dance studios several times. Last week there was a recording of a video in Los Angeles. Speculation reports partnerships with Big Sean and J Balvin for the next project.

It’s important to remember that Justin Bieber hasn’t released an album since 2015. Grammy-nominated “Purpose” was the last and left the singer on tour for a year and four months, spanning all continents. The Purpose World Tour has sold over two million tickets.