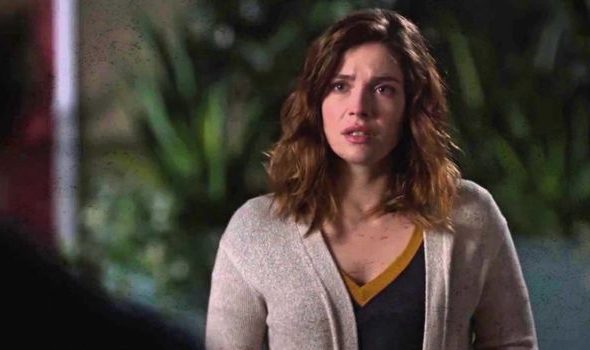 The ABC network plans to launch next Monday, February 22, episode 10 of season 4 The Good Doctor, entitled “Decrypt”, in which the doctors and patients who live at San José St. Bonaventura Hospital will live moments distressing.

In the next scenes, chaos will reign in the hospital due to a cyberattack that will put the lives of many patients at high risk who are admitted to the medical center where Dr. Shaun Murphy (Freddie Highmore) and Lea Dilallo ( Paige Spara).

As can be seen in the trailer released this week by ABC, The Good Doctor season 4 episode 10 will have staff trying to save lives, while hackers attempt to shut down medical electrical equipment. According to the official logline, the following is described:

“When the hospital is hit by a cyber attack that threatens to shut down life-saving machines, Lea takes up the challenge and seeks to outsmart the hackers to prove her worth.”

Lea will be in charge of challenging this new challenge to get ahead of the unscrupulous hackers who want to end the lives of patients admitted to the hospital.

Leah will undoubtedly be in the forefront as she tries to save lives at risk. Shaun’s love interest will have to perform magic, which means there will be an uphill battle for Lea.

In the event that Lea manages to save the hospital without funds being exchanged with the hackers, a new future story could be approaching for the character who will be able to engage in a new and challenging professional role in the drama by assuming new responsibilities.

Angelina Jolie: These 5 Must-See Movies With The Actress!

“It should look like a time capsule and not because of...