Home Celebrity With Seo In Guk and Jang Dong Yoon to be a sci-fi... 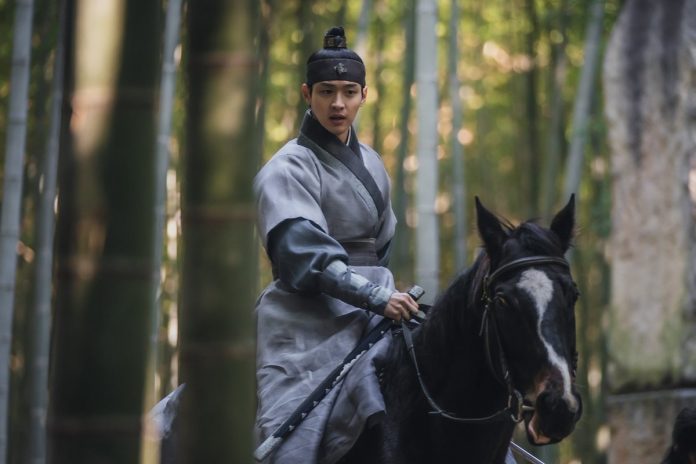 The South Korean press announced on February 22 that actors Seo In Guk and Jang Dong Yoon were chosen to participate in the sci-fi action thriller film with the working title Wolf Hunt.

With an investment of $ 11 million, Wolf Hunt stands out at a time when financial investment in the Korean film industry has been halted in the wake of the Covid-19 pandemic.

In addition to Seo In Guk and Jang Dong Yoon, the cast of Wolf Hunt will reportedly include Choi Gwi Hwa, Sung Dong Il, Jang Young Nam, and Park Ho San. The film’s producers are fine-tuning the details to finish the script and start shooting as soon as possible.

Wolf Hunt revolves around what happens on a ship that transports prisoners abroad. It’s a new project from The Con Artists produced by Gu Sung Mok, who worked on The Neighbors and The Call, teaming up with The Chase director Kim Hong Sun.

Seo In Guk and Jang Dong Yoon received the proposal to play the roles of two prisoners from the ship who will take center stage of the play. The actors are rumored to have confirmed their appearance based on the trust and expectations of the script and the director.

Meanwhile, Jang Dong Yoon is due to appear on screen in March starring in the historical horror K-drama Joseon Exorcist, and Seo In Guk will be seen in the K-Drama Destruction sometime in 2021.

Gigi Hadid in space pants for dating her daughter!