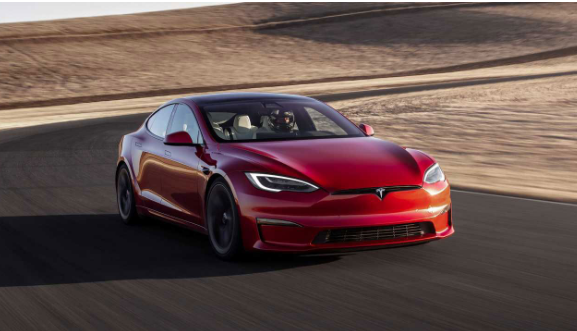 American electric car manufacturer Tesla announced today that it will remove parking sensors from its cars by the beginning of 2023. So what do these sensors do and why will they be removed?

Tesla, considered a pioneer of electric vehicles, recently announced that it has broken a new record by announcing sales data for the third quarter of 2022. If you remember, 1 million Tesla cars have been recalled in recent weeks on the grounds that they could cause injury to the driver and passengers.

In today’s statement, the company announced that the cars that will be produced in the future will not have ultrasonic sensors, which are in every car today. So what do these sensors do and why will they be removed?

These sensors have vital functions in every vehicle nowadays.

Ultrasonic sensors are present in almost every vehicle today, and these sensors actually perform several functions. These sensors play an important role in the active operation of vital vehicle systems, such as parking sensors, adaptive cruise control, driver support systems and automatic braking systems. Tesla officials have announced that starting this month they will remove these sensors from many Tesla models in Europe, North America and the Middle East.

Using the ultrasonic sound waves of these sensors, you can detect obstacles ahead and behind you and increase the safety of your car.

So why are these sensors being removed?

While Tesla’s removal of these sensors may at first seem like a “cost-cutting” step, it’s actually not. Tesla engineers have announced that they want to use the car’s cameras and special software in all scenarios where ultrasonic sensors are used, thanks to a system they have recently developed and tested. According to the engineers, this new technology of the “radar” system can detect objects much faster than the old sensors and transmit them to the on-board computer. These millisecond speeds can save lives at high speed or in an emergency.

However, of course, although this system has been tested, it is not known how reliable it is. Many Tesla users think that Tesla, which has a bad history of the functionality of its functions, will fail in this new radar system in the first place.

Tesla officials have announced that the 3, Y, S and X models, which will begin production from this month, will appear on the roads in 2023.

iPad Mini introduced: Here are the features and price