Home Tech With Biotechnology, People Can Be Sentenced To 1000 Years In 8 Hours 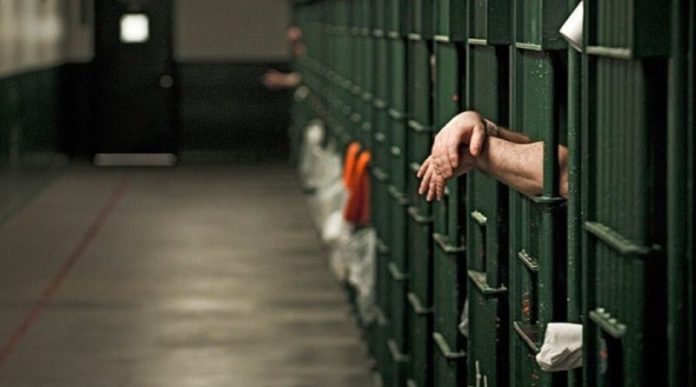 Scientists think that a technology that will make people live 8 hours as if they were 1000 years is possible in the future. In this way, it is thought that the punishments of criminals can be implemented in a short time, in a short time.

How people will be punished when they break written rules has been the subject of controversy since the early days of humanity. In order to keep people more faithful to the law, deterrence methods continue to be developed.

Nowadays, where the death penalty, death penalty is a matter of debate, scientists think that we can come up with alternative methods of punishment in the future. For one of these penalty methods, an example is given from a section of Black Mirror.

In a part of the Black Mirror series, criminals were punished with a technology that gave them a much longer sense of life than they actually experienced. Thanks to the technology in the series, prisoners lived an hour and a month. In the series, this technology was applied as a punishment for terrible crimes.

Utopian prison sentence in Black Mirror may become reality in the future
This method of punishment, which we see in Black Mirror, may come true in the future. Renowned thinker Rebecca Roache, who is working on how future technologies will change the punishment for crimes, said drugs can fool the human brain, making time feel faster.

In a statement to Aeon, Roache said, “You can imagine that a pill or liquid has been developed that makes criminals feel like they are serving a 1000-year sentence. “If the acceleration factor is one million, a thousand years of thought can take place within eight and a half hours.”

It is frightening that this method of punishment, which we are familiar with from Black Mirror, can really be applied. Providing an individual with an 8-hour prison sentence and a 1000-year sentence may ignite a new ethics debate.