Home Celebrity With a bruise at a fashion show: fans are worried about Kanye... 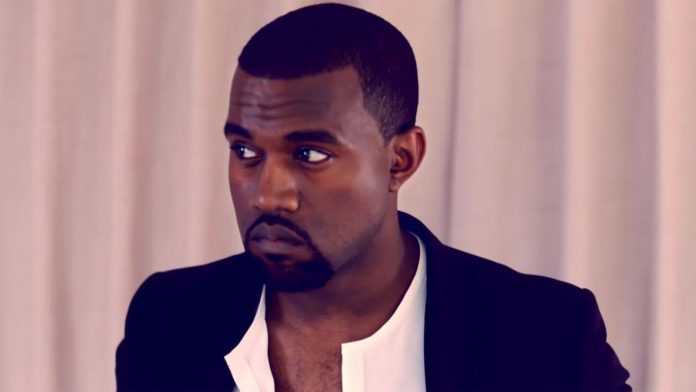 Kanye West (45) keeps the audience in suspense! In recent months, the rapper has repeatedly shown strange moments. First of all, his relationship with the former Kim Kardashian (41) and her family continues to cause confusion. Kanye attended a show at Paris Fashion Week — but his outfit almost faded into the background: with a bruise and a swollen lip, he seemed to have just come from a fight.

In the photos from the Givenchy show, Kanye is depicted in an atypical outfit for him. The musician combined his massive boots with dark trousers, a gray shirt and a black hoodie with a baseball cap. However, the 45-year-old singer’s face looked strained: “There was a bruise on his left cheek, and the rapper’s lip also looked bloody and swollen. The kappa complemented the boxing look.

Many fans were worried about their star online — did Kanye get involved in a physical quarrel? Others, on the other hand, felt the media revolution: the Balenciaga logo is clearly emblazoned on the face mask – this is the label Kanye was on the podium this year.