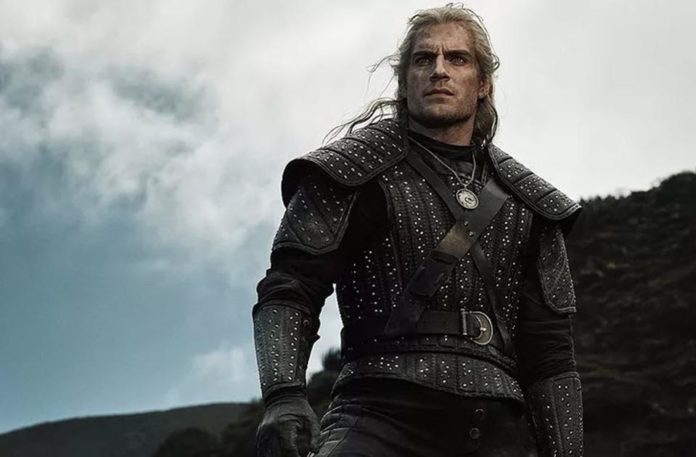 “The Witcher”, which is the most talked about TV series of Netflix lately, is not on the agenda. The Witcher team announced that the popular song of the series “Toss A Coin To Your Witcher” has been added to Spotify with a statement made on Twitter. The song will be on other platforms as of tomorrow.

Netflix, the most popular online series and movie platform in the world, hit the agenda as a bomb with the TV series “The Witcher” released in the last days of 2019. The Witcher universe, which many people have known many years ago, has also received a lot of attention with the Netflix series, and Netflix has announced that this series has been watched by 76 million Netflix users so far, although it is using a controversial method.

In addition to the subject matter, The Witcher drew great attention with its series music. Especially the most popular music of the series, “Toss A Coin To Your Witcher”, has become one of the favorites of the audience. Some developers even adapted this song in the series as a mod for the game version of The Witcher. Now there has been a new development of this beloved music.

With an announcement from The Witcher’s official Twitter account, Toss A Coin To Your Witcher song was added to Spotify, one of the world’s most popular online music platforms. In this way, Spotify users will be able to access this song, which is popular in the recent times, and listen to it as they wish.

This is not the only attempt the The Witcher team has been working on. Officials also announced that Toss A Coin To Your Witcher will be added to all platforms on Friday, January 24, in a statement made on the same tweet. So, as of tomorrow, anyone with internet access will be able to access Toss A Coin To Your Witcher through different platforms.

When a humble bard
Wrote a catchy song
You tweeted and asked us
What’s taking so long?