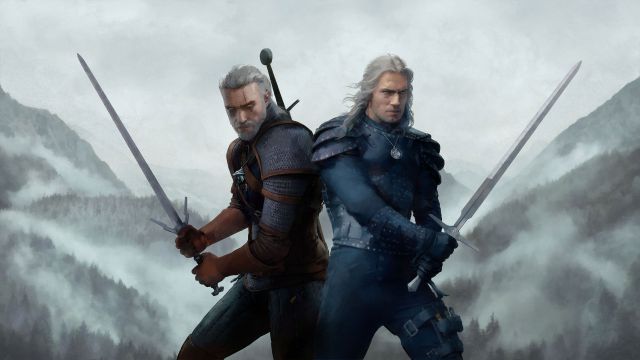 WitcherCon: CD Projekt Red and Netflix are collaborating to celebrate WitcherCon, a digital presentation this summer that will showcase news around the brand. Fans of The Witcher will find their space for celebration this summer. CD Projekt Red and Netflix join forces to present WitcherCon, a digital convention where news and other opportunities about the brand will be shown. It will take place on July 9 at 7:00 p.m. Spanish peninsular time. The Polish study emphasizes that during the presentation “no new game will be announced.”

WitcherCon, news and announcements around the brand

However, the company alludes to a second broadcast a few hours later. In Spain it will be on July 10 at 03:00 CEST, where we can expect “unique and exclusive content”. It will stream on Netflix and CD Projekt Red’s YouTube and Twitch channels. “The video game worlds of CD Projekt Red’s The Witcher and Netflix’s The Witcher series unite for an event full of exclusive firsts and surprises.” share on the official website.

The event will revolve on three pillars. We will see “interactive roundtables” with the developers and producers of the video games and the series, which will include “the latest news from the Netflix series and never-before-seen details of the entire The Witcher franchise.”

There will also be shared “exclusive behind-the-scenes scenes” about the video game creation process, live-action actor series, anime and other brand-related products. Last but not least, we will see “expert analysis on the history, legends, monsters and origins of the continent”.

The announcement coincides with the publication of the first teaser trailer for Season 2 of The Witcher, where we see the first images of Ciri. Its short duration offers some glimpses of the scenarios that we will see in this direct sequel to the events seen during the first season. Geralt de Rivia will return this 2021. You can see it through this link.