Home Entertainment WitcherCon 2021: Dates, Times And How To See The Witcher News Online 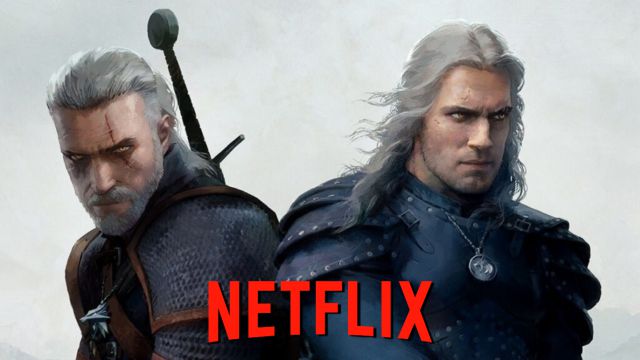 WitcherCon 2021: The event, focused on The Witcher universe, can be followed from home and through the Internet for free. All the official details. WitcherCon 2021 is practically here. CD Projekt and Netflix will carry out for the first time in history an event dedicated solely to the universe of The Witcher, one of the most important media franchises in the entertainment sector today. Because the figure of Geralt de Rivia goes beyond video games, but reaches heights of great success in the world of television series, merchandising and his original novels, of course. This July 9 begins a WitcherCon of which we tell you everything below, including its programming and how to watch it online streaming.

WitcherCon 2021: how to see the news of the Witcher live

We start with the schedules. When is WitcherCon 2021? Take note, because the event will start this Friday, July 9, from 7:00 p.m. (CEST), although as we already told you days ago, there will be two retransmissions. The second will be hours later, well into the morning in Spain, on Saturday July 10 from 03:00 in the morning.

To follow WitcherCon 2021 live, all you have to do is connect to The Witcher’s YouTube or Twitch channels. It will be there where all the trailers and news derived from the presentations, round tables and other content are published. Will it be this afternoon when we see the first official trailer for Season 2 of the Netflix series The Witcher? Everything seems to indicate that it is, but it is not official yet; added reason not to miss this long-awaited meeting.

Let’s review, therefore, what awaits us in this WitcherCon 2021 in its two great broadcasts. We made it clear before we start, in order to calm expectations, that the organization has confirmed that no new The Witcher video games will be announced during the event. 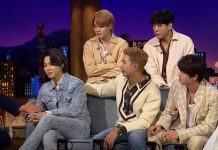 Karol G Falls In Concert, Rolls Down The Stairs And Gets Up In Style

The Devil Wears Prada: Adrian Grenier Agrees That Nate Was The...