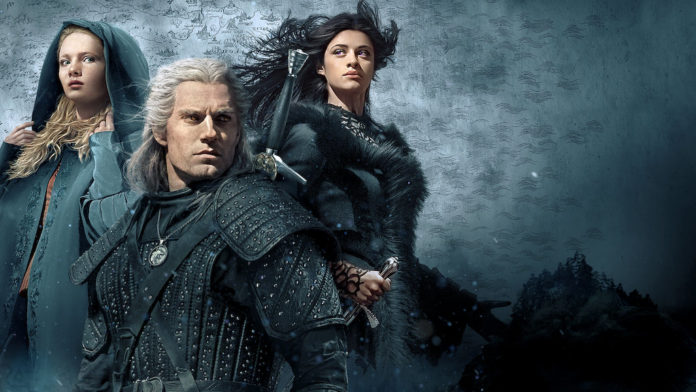 For several weeks, Netflix subscribers have been able to watch season 1 of The Witcher. Yennefer changed a lot during the episodes.

Netflix subscribers got to see the first season of The Witcher. Yennefer has changed a lot over the episodes but his transformation had to be even more obvious! Please note the article contains spoilers!

Several weeks ago, Netflix released the first season of The Witcher. This fantastic series is based on a video game and has been a huge success. Over the episodes, fans have met Geralt, the Witcher. Then, the latter met Yennefer, a young witch. In the first episodes, she, the witch, was hunchbacked and she did not look beautiful. So, she sacrificed her fertility to make herself beautiful!

With a few incantations, Yennefer morphed into season 1 of The Witcher. Indeed, the young witch did not like anything to do with the little girl with a bobbin cut and the crooked jaw. Instead, she became a beautiful young woman who turned the heads of many men. However, the transformation of Anya Chalotra had to go even further in the series.

THE WITCHER: YENNEFER SHOULD HAVE A BIRTH TASK!
Anya Chalotra plays Yennefer in The Witcher and she had to wear a wig and get her makeup done to look like the hunchbacked girl. However, her look had to be somewhat different. In addition to having a crooked jaw and being hunchbacked, the production thought of adding a birthmark! “Basically, we planned to add a birthmark on her face. I even had graphic designs of this already. Said Csilla Blake-Horvath in a Podcast.

However, the showrunners have changed their minds given the amount of work to be done. Indeed, the actress would have spent far too much time getting makeup and dressing to have such an appearance. “But in the end, because of the bump, the denture and the wig, we thought it was going to be too much for one person.” In any case, the change of appearance of the witch is incredible in the series and it must have surprised everyone!

Florence by Mills poses with its products!