Home News The Witcher Will Be Released Official Podcast 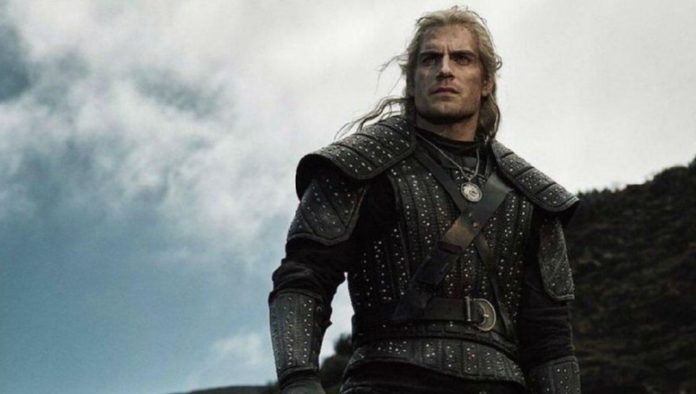 The Witcher Will Be Released Official Podcast. Producer Lauren S. Hissrich announced on Twitter that the official podcast for the series The Witcher will be released next week.

In line with the popularity of the series, the number of concurrent players playing The Witcher 3 on Steam has reached around 100,000 this month, even higher than the number of players on its first launch. Producer Lauren S. Hissrich, who cannot remain indifferent to the fans’ interest in the series, announced that they are working on a brand new official podcast.

The Witcher podcast will be released next week:

Lauren S. Hissrich, who made the official announcement on her Twitter account, announced that they have been working on the new podcast for a while and that the first episode will come next week. The net date for the Witcher podcast, called ind Behind The Scenes, ise is January 8, 2020.

This podcast will feature a wide range of content, from behind-the-scenes events to the crew and the cast. This podcast, on the other hand, will answer questions such as nasıl how the writers created this work ”and“ what inspired the character’s signature outfit en.

The Witcher has 8 episodes in the first season. The production, which won millions of acclaim for its first season, was able to receive the second season approval from Netflix as the award for its success.

TXT REVEALS THE FIRST ADVANCE OF ‘RUN AWAY’