Home News The Witcher Season 2: Other Wizards In The New Episodes? 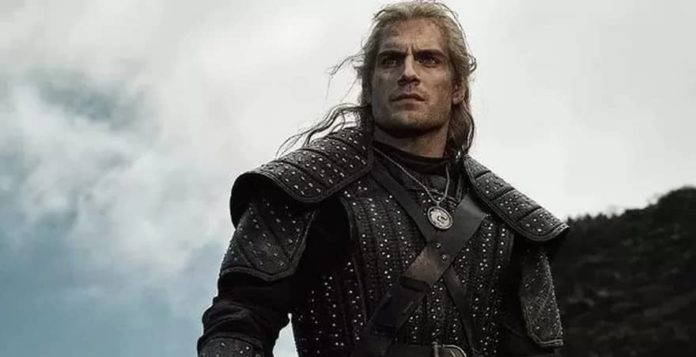 THE RETURN OF THE SORCERER
The Witcher is the series that marked the year 2019. Available on Netflix since December, it was a real hit. It’s simple. Géralt de Riv has seduced everyone! It must be said that it is difficult to resist the charms of the sorcerer. Besides, fantasy has dethroned all the series of the streaming platform. It is officially the most watched.

To the delight of fans, a season 2 is coming. It was Henry Cavill who announced it on Insta . ” I’m back. I really enjoyed my Christmas vacation (…) But it’s time to get back to work. The pre-production of season 2 of The Witcher will start very soon. ” However, we will have to be patient. The rest will not be released until 2021.

THE NEW WIZARDS OF THE WITCHER SEASON 2
According to Redanian Intelligence, 2 new wizards will therefore join the series. What good news ! It is therefore Lambert and Coen. The first will be performed by Paul Bullion. You may have seen it in Peaky Blinder s. As for the second, it will be played by Yasen Atour, then present in Mission: Impossible – Rogue Nation. High class ! We can’t wait to discover them.

Thanks to The Witcher games and books , one of the characters is already well known to the public . It is therefore Lambert. He is particularly famous for his frankness, as well as his mastery of combat. He is also responsible for training Ciri. As for Coen, the mystery remains. For the moment, nothing is sure yet. However, the news should soon become official.