Home Celebrity The Witcher season 2: all about the role of the sorcerer Vilgefortz! 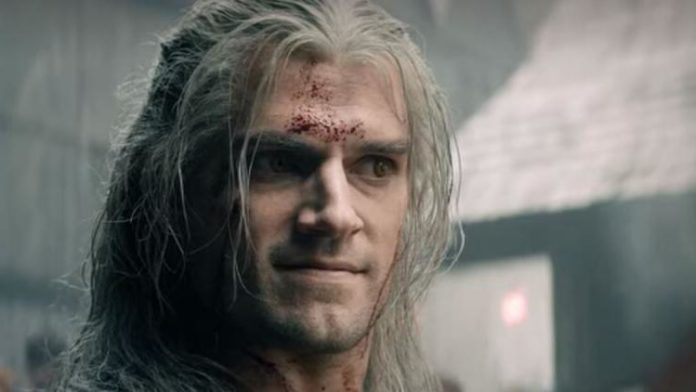 The Witcher is coming soon with a second season. The sorcerer Vilgefortz will have an important role in according to Lauren Schmidt Hissrich.

It is at the end of the first episodes that we see it. According to the showrunner, the wizard Vilgefortz will have an important role in the second season of The Witcher.

The first season of The Witcher was a real hit. With Henry Cavill as Geralt de Riv, the series won over more than one. Besides, it must be said that it is difficult to resist the charm of the sorcerer. Between magic, spectacular battles and medieval decor, all the elements are there to please fantasy enthusiasts.

After a first success, the rest arrives. Something to delight fans. In fact, Henry Cavill has announced that Season 2 of The Witcher is on its way. It will be released in 2021 according to forecasts. The continuation of the adventures of Geralt de Riv, Yennefer and Ciri remains a mystery all the same. However, we now know that the sorcerer Vilgefortz will have a key role in the series.

VILGEFORTZ, THE ROLE OF THE SORCERER IN THE WITCHER SEASON 2
It was at the end of the first episodes that he appeared. In fact, the wizard Vilgefortz does not seem very convenient. Thus, it is clear that the new one will not be the good samaritan of The Witcher. However, we have to get used to the idea that we will still see him often in the series.

Lauren Schmidt Hissrich gave us details on Reddit. “There is a lot more to learn about this particular wizard, and I don’t want to spoil that – but I will say that his temper covers great frustration at things that don’t go his way …”. A statement that makes you want to know more! In addition, the story of this character could be revealed. The sorcerer Vilgefortz has not finished talking about him.

See Also
The Witcher: all about Anya Chalotra (Yennefer)!

Now there is nothing more than to be patient.