Home News The Witcher season 2: Netflix announces the cast and the start of... 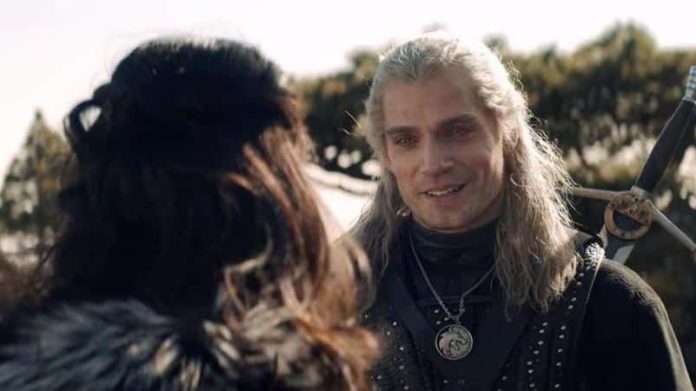 The filming of season 2 of the series The Witcher has already started in the United Kingdom. Netflix announces the release of new episodes in 2021.

Did you love the first season of The Witcher? That’s good, the series returns with a second season ! Between casting, release date and intrigue.

It is one of the flagship series of the end of the year. The Witcher was a hit with subscribers to the Netflix platform! So much so that Lauren Schmidt Hissrich, the creator and showrunner of the series has prepared seven seasons. In fact, the shooting of season 2 has already started in the United Kingdom.

Notice to fans of The Witcher : we will have to be patient. The release of the first season was long overdue. More than a year passed between the end of the shooting and its broadcast on Netflix . Will that of season 2 be as long? If so, The Witcher will not be online before the spring of 2021.

THE WITCHER INVITES NEW ACTORS FOR SEASON 2
Who will be playing this new season? Henry Cavill , of course! The Witcher will continue to follow the adventures of Geralt de Riv, the main character of the saga, in flesh and muscle. At his side, Freya Allan (Princess Ciri) and Anya Chalotra (the mage Yennefer of Vengerberg) remain faithful to the post! For the intrigue, the trio obviously remains at the head of The Witcher . Where did Yennefer go? Will Geralt protect Ciri? Will the northern kingdoms be trapped by the Nilfgaard Empire? Suspense!

Of new players also are part of the cast of the new season. On the bill for The Witcher , Kristofer Hivju, the Tormund interpreter of the essential heroic fantasy series, Game Of Thrones. But also, Agnes Bjorn (Monster) , Thue Ersted Rasmussen (Fast and Furious 9) , Yasen Atour (Young Wallander) or even Paul Bullion (Peaky Blinders) . That makes it crowded!