Home Celebrity The Witcher season 2: Henry Cavill (Geralt) announces the preproduction of the... 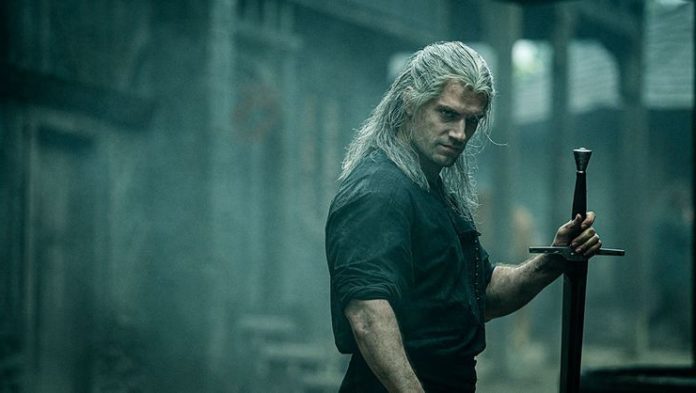 Henry Cavill announced it on Instagram, the adventures of the sorcerer will be back in a second season of The Witcher!

It’s official, the sequel to The Witcher is therefore to be expected. Henry Cavill thus announced the good news to his fans on Instagram.

The holidays for Henry Cavill are over, the wizard is already back! Between wild fights and monsters of all kinds, The Witcher has already won over more than one! It must be said that it is difficult to resist the charm of the one who has been our Superman at all.

In the role of Geralt de Riv, Henry Cavill was unanimous. The Game of Thrones-like series is already a hit on Netflix. The adventures of the sorcerer have captivated the subscribers of the streaming platform. In fact, faced with such success, the future was to be expected. In any case, this is what the British actor announced on Instagram.

HENRY CAVILL CONFIRMS THE WITCHER SUITE!
In a video posted on his profile, Henry Cavill thanks his fans and then announces the preproduction of The Witcher season 2. “Hello everyone! I’m back. I really enjoyed my Christmas vacation, maybe a little too much at times. But it’s time to get back to work. The pre-production of season 2 of The Witcher will begin very soon. I see you all enjoyed the first season of The Witcher. Thank you very much for that, I’m glad you liked it. ”What could be better for this new year?

Henry Cavill said season 2 will be even better than the first. Something to delight fans of the series. In addition, the actor promises to keep us regularly informed about the progress of production. It will therefore have to be followed closely!

From now on, there is nothing left but to be patient!

There will not be a fifth; but something similar