Home News The Witcher season 2: the formidable elven army on the program? 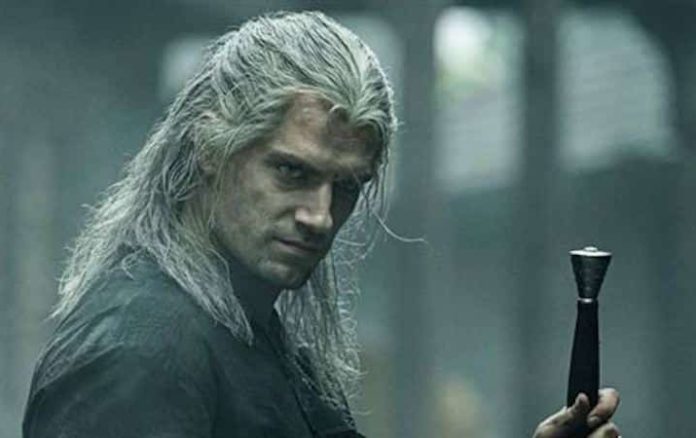 They are already impatient! The first season of The Witcher series was released just two months ago. However, fans are already interested in season 2 . Indeed, filming has just started in the United Kingdom. But some clues already betray the next plot. Which ?

According to the Redanian Intelligence website , season 2 of The Witcher promises to be rich in twists and turns ! Moreover, some details on the plot have been revealed. Indeed, Yennefer and Filavandrel would not be alone on the set . They would then be accompanied by the elven army Scoia’tael, so formidable!

THE WITCHER SEASON 2: THE ELVEN ARMY SEEN ON THE SET
According to the media, it took three full days to shoot the scenes with this famous army . In total, more than ten extras were called to play a role in the army of The Witcher . In fact, they were all disguised with elf ears! Moreover, several people present on the set confided. According to them, the scenes were very tiring to shoot.

The army was not the only one to have been seen on the set of Dorking, in England. A new character from The Witcher has also been noticed! It would be the elf queen Francesca Findabair. The latter also has another name: Enid an Gleanna. And his presence does not bode well . Indeed, she is a super-powerful witch. In The Witcher’s books , she is described as the most beautiful in the world! Will she play on her charm to achieve her ends? As a reminder, it is precisely because of this army that the continental wars continue!

See Also
The Witcher: The universe of the Netflix series soon in a movie!

Fire in Australia Changes the Color of the Sky in New...