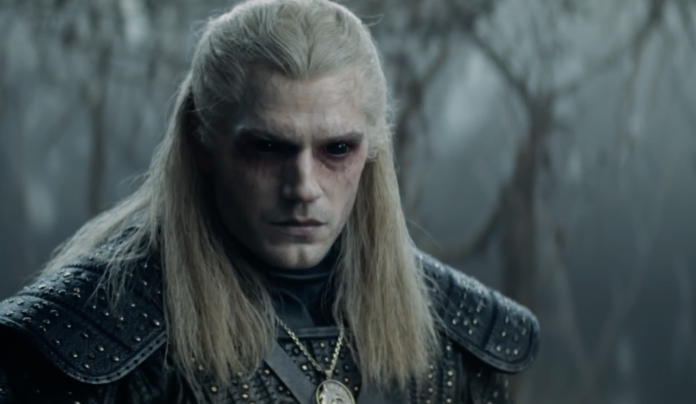 Season 1 of The Witcher featured a number of known monsters from the franchise’s books and games, but one specific monster was left out.

A monster named Selkie Maw, to be included in The Witcher, was eventually cut off from the series.

Screenwriter Declan de Barra used his Twitter profile to promote a concept art by Selkie Maw, revealing the look of the excluded character.

The hidden monster of The Witcher
“In episode 1 × 04 we would see Geralt after he kills a monster named Slekie Maw. Originally, he would be swallowed by him, cut off his stomach and chased by little Selkie Maw babies. That was the drawing we made in the planning of the scene, ”he said.

“I will never forget Declan creating this story on day one, complete with visual aids. Note to myself: Never let it go, ”said the producer.

Season 1 of The Witcher is available on Netflix.

GOT7 surprises with the video of Not By The Moon, Their...