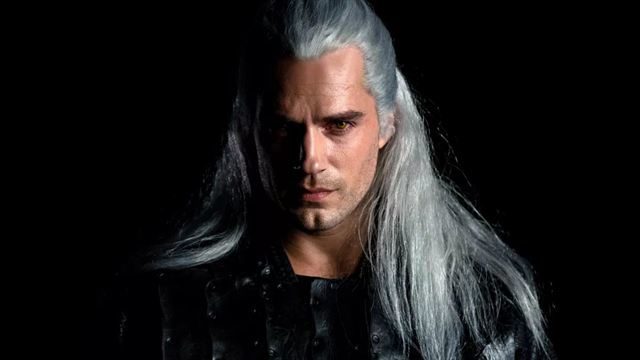 The Netflix series of The Witcher series, which has a huge fan base, will soon be available to its audience. However, the second sword problem that caught the minds of many people playing the game adaptation of the series was answered by the producers.

There is little time left for Netflix’s highly anticipated The Witcher series. The series is eagerly awaited by everyone who reads and plays the series’ books. We’ve all seen that our Witcher Geralt is characterized by two swords on his back in the video game.

Geralt uses both swords according to his opponent. The steel sword he possesses is against people, while the silver sword is used against monsters. However, in Netflix’s trailer, Geralt had no two swords on his back, as in the game. 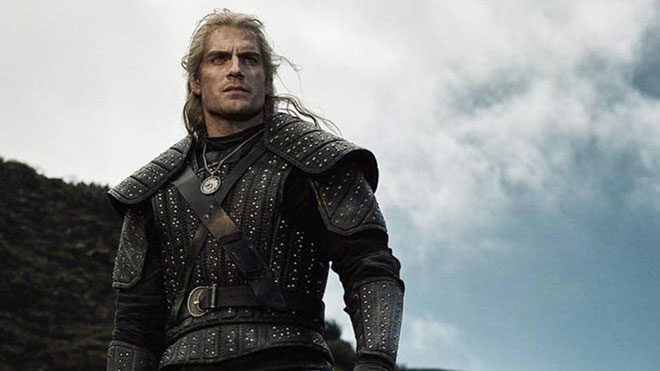 Here came the explanation from the series producers. Producer Lauren Hissrich and executive producer Tomek Baginski announced that in Netflix’s Net Trailer Analysis ’Geralt had both swords. However, these swords will not be the way we see them in the games, but as they are in the book. Let us quote Baginski’s words where the second sword is:

Ger Geralt is a monster hunter, but the danger also comes from people. So we never forgot the second sword.

So the second sword discussion that some enthusiasts could not see in the fragments finally came to an end here. Those who did not know that Geralt’s second sword was found in the book had just learned this information, and those who knew already guessed where the second sword was. Nevertheless, it is gratifying to have received a verification.

The expected series The Witcher will be on December 20th. The first season of the series consists of eight chapters. Netflix announced the names of the episodes in recent weeks. In addition, three more fascinating posters from the series were published last day.

Geralt of Rivia will be starring Henry Cavill, Anne Chalotra of Yennefer, Freya Allan of Ciri, Jodhi May of Calanthe, and Anna Shaffer of Triss. We will also see Adam Levy, Lars Mikkelsen, Mimi Ndiweni, Emma Appleton and Joey Batey.

Wearing ‘Social Distance Hats’ Made In A Primary School In China