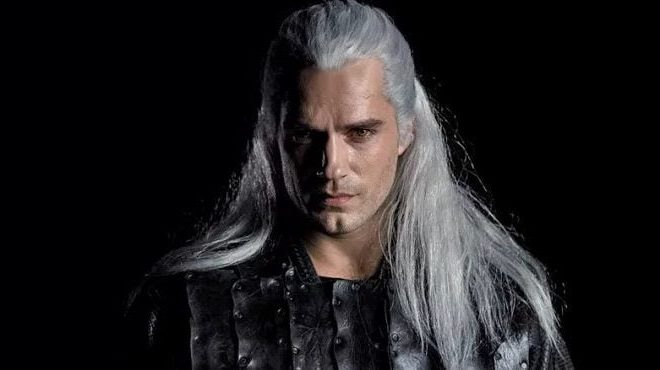 In the series The Witcher, the battle at Blaviken is impressive! Henry Cavill explains how a combat scene takes place!

The Netflix streaming platform knows how to catch the eye of its users! Indeed, Netflix’s YouTube channel posted behind-the-scenes footage of the shoot. Henry Cavill teaches us more about the famous battle of Blaviken in The Witcher!

Thus Netflix has posted two videos explaining plan by plan the battle of Blaviken . Indeed, we can see the special effects, the actors present etc. We therefore see the backstage of the battle between Géralt (Henry Cavill) and a band of thugs in the alleys of Blaviken. This scene takes place in the first episode of season 1 of the series The Witcher. Following this episode, the protagonist has the nickname “the butcher of Blaviken”.

To play such a scene, the actors of The Witcher must use less dangerous tools. Instead of swords, they carry half-swords and instead of axes, it is a piece of wood. These have the advantage of making the scenes safer but also allow you to perform complex special effects!

HENRY CAVILL EXPLAINS BEHIND THE SCENES OF A FIGHT SCENE FROM THE WITCHER SERIES!

In the series The Witcher, the public was marked by the fight in the alleys of Blaviken between Géralt and thugs. And we understand why ! The scenes are very well shot, the special effects seem real! Henry Cavill explains that shooting such a scene is still very complicated today!

Indeed, shooting a fight requires well-oiled actors. But also, very well trained actors! Henry Cavill shares his experience. He explains that battles cause physical difficulties. He also plays almost all of his scenes alone. He wants to do everything without stuntman! Wolfgang Stegemann organized, choreographed and directed the scene for Blaviken.

How will the relationship be with Maggie and OA?