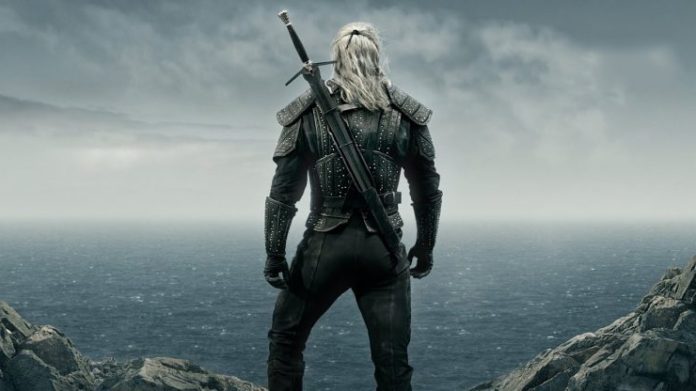 Netlfix posted season 1 of The Witcher several weeks ago. A youtubeur made a parody of the series with Friends.

For several weeks, Netflix subscribers have been able to watch season 1 of The Witcher. A youtubeur made a parody of the series and made a link with Friends.

Video game fans have not failed to watch the new hit series: The Witcher. In this series, met Geralt, a Witcher who must protect Princess Ciri. Thus, during the episodes, we discover what happened to the princess as well as the quest for the hero. Then, the fans also met Yennefer, a very powerful witch!

The Witcher series is a huge success on Netflix and everyone is looking forward to watching season 2. However, it will not arrive until 2021 which gives fans time to theorize. Some fans have made a timeline to better understand the episodes and flashbacks. Others preferred to have a little fun and make parodies of the series. Besides, a fan made the credits of the series on Geralt in Friends mode!

THE WITCHER: A FAN MAKES A CREDIT AT THE FRIENDS!
The Witcher and Friends have absolutely nothing in common. And for good reason, the new series signed Netflix enters a fantastic universe. For its part, Friends is a humorous and realistic series. However, the Youtubeur has made a rather nice credits which presents the actors who play in the series. Then he used the famous music I’ll Be There for You from The Rembrandts to energize it all. Finally, the Youtuber did not forget to use the typography of Friends in the video.

The result is therefore surprising and worth a look. In addition, we can see some key scenes from season 1 of The Witcher. The video has been viewed over 1.5 million times and is a huge success. Fans are therefore there and it is clear that it gives a whole new dimension to the Netflix series.

Cardi B: after the new Trump controversy, she plans to leave...