Home Tech The Witcher: These cut scenes with the assembly regretted by the director 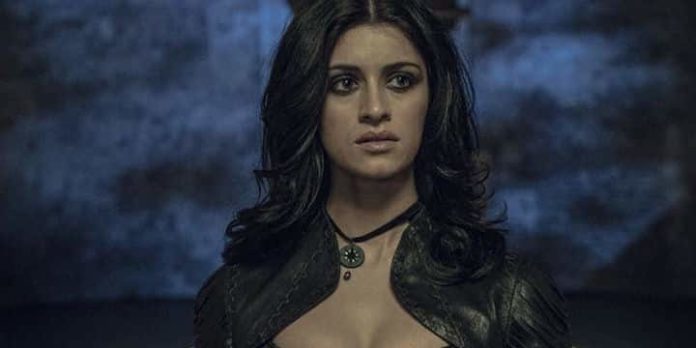 The Witcher series is a big hit on Netflix. The director has confided in her and regrets certain cut scenes.

For several weeks, Netflix subscribers have been able to discover The Witcher. The series is a great success and the director confided in certain cut scenes. Attention, the article contains spoilers!

Since December, Netflix subscribers can see a new series: The Witcher. This series highlights the adventures of Geralt, a Witcher. The latter has the duty to find Princess Ciri who is in great danger. In addition, he meets a Yennefer witch. The universe of the series seems to please the public and everyone is looking forward to seeing the next season.

The Witcher fans fell in love with Yennefer. The witch released her chaos in the last episode to repel the Nilfgaardians and no one knows if she is still alive. Many scenes from Yennefer have been cut and the director regrets some of them. During the season, the witch changes her face but a scene should have explained how she feels after her transformation. “We had a pretty scene where Yennefer, Fringilla and Sabrina were talking about what they thought of their transformations. Come to think of it , I wish I could keep it, ” said Lauren Hissrich in Pure Fandom .

THE WITCHER: A MISSING SCENE FROM YENNEFER TO ARETUZA
So fans of The Witcher could have had a slightly more intimate scene from Yennefer. This would have clarified what the young woman thinks of her sacrifice to become beautiful. However, it is not the only cut scene that the director regrets. Indeed, fans should have seen a scene from the witch at Aretuza. “We also filmed a scene of Yen meeting a very young Triss who had just arrived in Aretuza. This would have shown Yennefer’s progress during his years at Aretuza. And to better understand the relationship between these two witches. ” She confessed.

So fans of The Witcher should have had more scenes around Yennefer. However, the production had to make choices and cut scenes so that it was not too long. However, Lauren Hissrich regrets that these scenes are not there because it could have helped fans for season 2.

How to Avoid Fraud When Trading