Home News The Witcher: Carmel Laniado joins the cast of the series 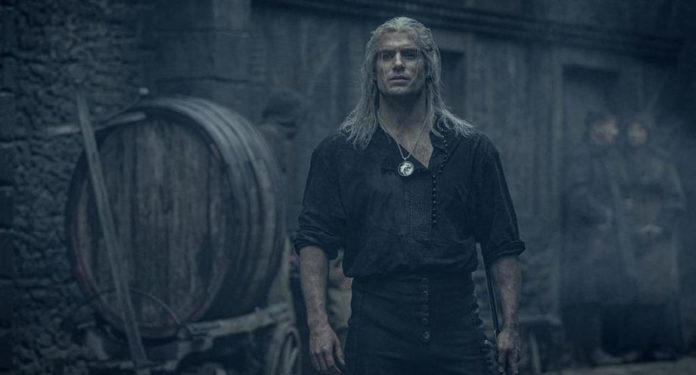 A new actress Carmel Laniado would join the cast of ‘The Witcher’ for her second season.

Recently it was learned that the second season of the series ‘ The Witcher ‘ will start recordings this month in the United Kingdom and that later it would pass to other locations in Europe. However, a new rumor has begun to circulate about the arrival of a new actress in the cast.

Carmel Laniado , American actress, would play ‘ Violet ‘ in the second season of ‘ The Witcher ‘. This same one stood out in the movie ‘ Dolittle ‘ as Lady Rose and in the FX miniseries ‘ A Christmas Tale ‘.

In addition, another strong rumor indicates that Kristofer Hivju, an actor who staged ‘Tormund Matagigantes’ in Game of Thrones , will join the second season of ‘ The Witcher’ and sign for about two seasons.

The second season of ‘ The Witcher ‘ promises to be better than the first. Because of this, the producer apologized to the fans for the mistakes that had been made regarding the explanation of the series argument.

Hyun won from MONSTA X, Lee Shin Young and others have...