Home News The Witcher 3: sales increased thanks to the Netflix series 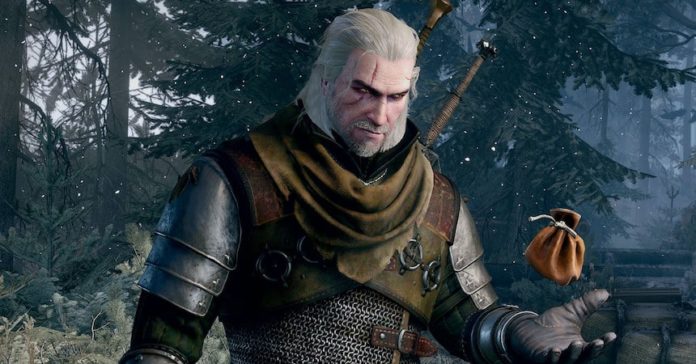 Sales of the video game The Witcher 3 have exploded thanks to the success of the Netflix series. The Polish developer has sold more than 550%.

More good news for the work of Andrzej Sapkowski. Sales of The Witcher 3 have multiplied thanks to the success of the Netflix series!

Netflix caused a sensation last December with the release of a new series. Before its appearance on the screens, it should also become the worthy succession of Game of Thrones . As soon as he arrived, fans rushed to the platform to discover the work of the Polish writer, Andrzej Sapkowski . And from that moment, The Witcher became the most popular series. In less than a week, she had broken the record!

Yes … The Witcher even managed to far exceed the popularity of the series, The Mandalorian . The world of the witcher therefore captivated the fans. Today, season 1 is over and they are looking forward to the rest. But bad luck, season 2 should not be released before spring 2021…

THE VIDEO GAME THE WITCHER 3 IS BACK IN THE SPOTLIGHT THANKS TO NETFLIX!
The success of the series also explains the sales phenomenon. With the release of The Witcher, fans had already rushed to the author’s books. Pressed to learn the continuation of the adventures of Geralt de Riv, they could not help getting the novels. Also, video games have experienced the same boom. Indeed, according to the NPD analysis group, compared to the year 2018, 554% of copies of the 3rd game have been sold since the start of the series.

A huge figure which is enough to delight the video game developer, CD Projekt! And that’s not all ! The sales in question include only the physical version of the game . Indeed, the online sales of The Witcher 3 have not yet been evaluated. The witcher therefore managed to conquer the whole world!