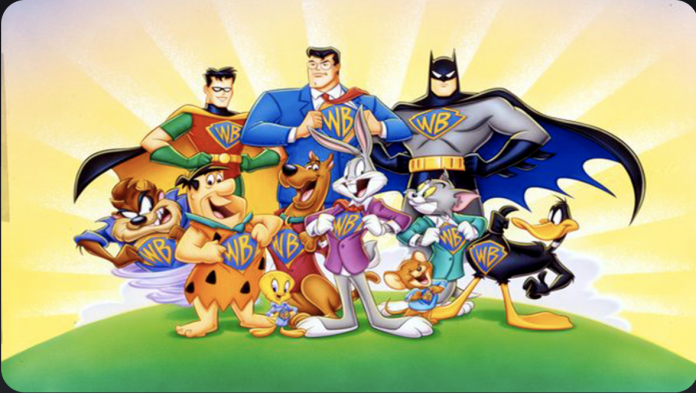 A new rival for Nintendo and Nickelodeon?
A rumor recently began to circulate that the entertainment company, Warner Bros., was working on its own Super Smash Bros.-style game. It would feature famous fighters from its vast catalog of intellectual properties, such as Batman, Gandalf, Harry Potter and Mad. Max. 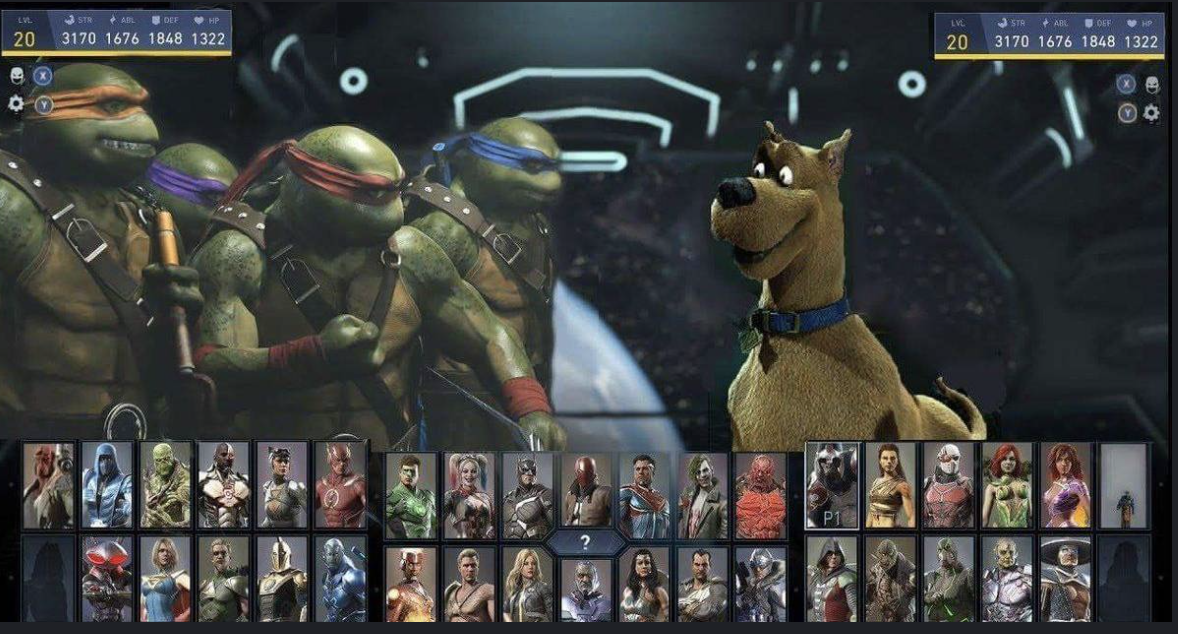 At the moment there is no official confirmation of the existence of this title, which will probably be called Multiversus. However, journalist Jeff Grubb, who has a very good track record regarding the veracity of the information he shares, gave more details about this new WB ‘smash’.

We have more details on the Warner Bros. Smash.

In the wake of rumors about Warner’s Smash, Grubb posted a tweet where he confirmed its existence. He also took the opportunity to deny that this title is being developed by NetherRealm Studios, responsible for Mortal Kombat and Injustice, as indicated by the leaks.

Now, the journalist shared an article where he talks in detail about what he knows about Mulltiversus. According to him, Warner Bros. Interactive has already started testing the game with some people. The current consensus is that it feels like a low-budget title, although this could change between now and launch. 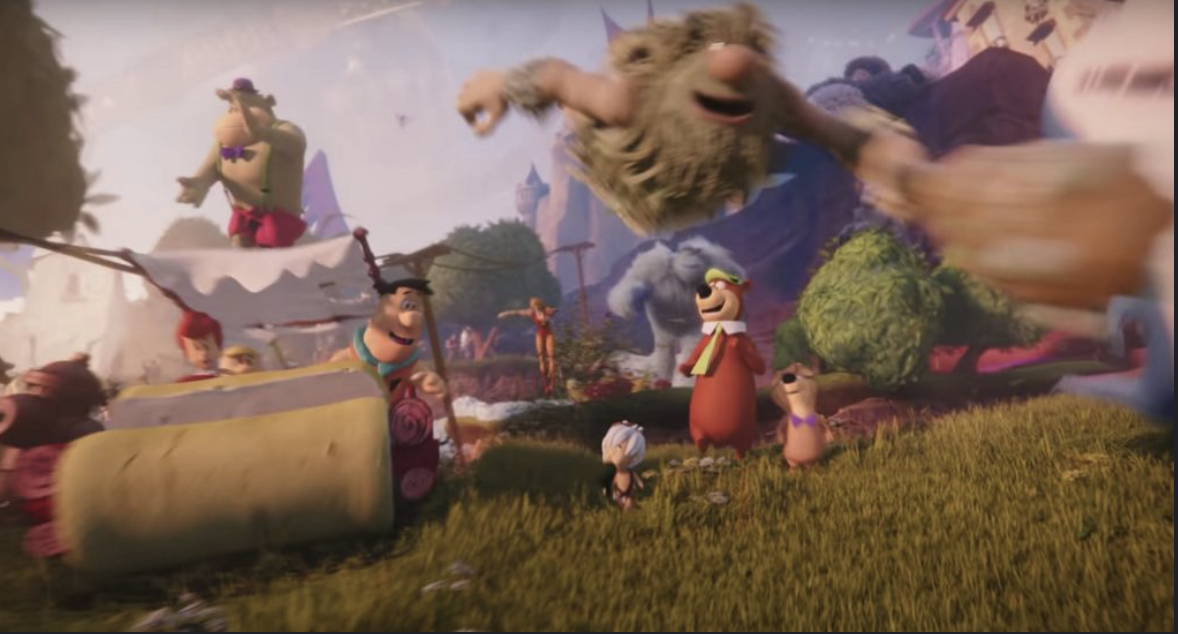 Another detail of this Warner Bros. fighting title is that it will probably become a free to play title. The income would come from the downloadable characters that will arrive over time, which doesn’t sound too bad. To be honest, the production house has a lot of beloved franchises so it might even have fighters to spare.

If this information turns out to be true, Warner Bros. Multiversus could become a huge success in the video game industry. Now that new information about him is emerging every time, perhaps an official announcement is not far off. Do you think we will soon see a first preview with The Iron Giant vs Tom and Jerry?

New Amsterdam Season 4: Chaos takes over the finale according to...