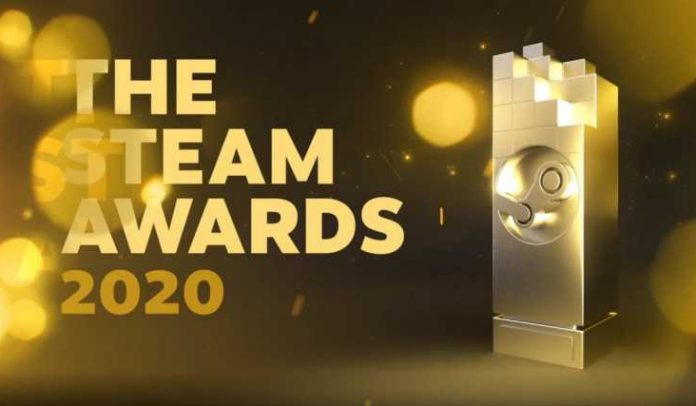 Steam announced the winners of the 2020 Steam Awards, where the best of 2020 were determined by the players. Developed by Rockstar, Red Dead Redemption 2 was named “Game of the Year” in 2020, although it was released in December 2019.

Steam, one of the largest online game stores in the world, announced the winners of the 2020 Steam Awards, which are determined by the votes of gamers. Red Dead Redemption 2, which is Rockstar’s newest “big budget” production and met with Steam players in December 2019, was chosen as the “Game of the Year” by the Steam community in a surprising way.

It is possible to say that the most prominent games of 2020 really stand out in the 2020 Steam Awards, where the nominated games compete in 11 different categories. However, as many ambitious games met with gamers in late 2020, Red Dead Redemption 2, released in December 2019, did not receive any awards for the same reason that it was selected as the “Game of the Year” in 2020.

Red Dead Redemption 2 was the game of the year in 2020, according to Steam players

Red Dead Redemption 2 surpasses Hades and Doom Eternal to win the Game of the Year award while CS: GO Among Us; Fall Guys, Sea of ​​Thieves; Death Stranding, Control; Apex Legends, Crusader Kings III; Doom Eternal, Halo; SIMS 4 succeeded in being the best in its category by leaving Microsoft Flight Simulator behind.

Winners of 2020 Steam Awards determined by the players

Game of the Year

Shared video for the 2020 Steam Awards