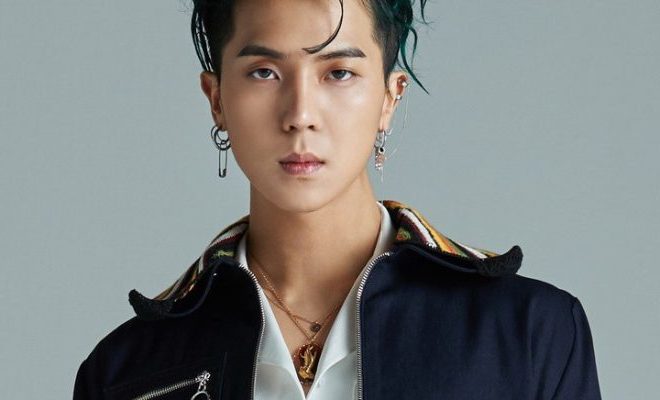 Winner’s Mino is celebrating his birthday and Inner Circle celebrates it. The rapper has garnered much respect and admiration in between. Today is Winner’s rapper’s birthday !

Song Mino has established himself as one of the most important composers and producers within K-Pop, the native of Yongin, Gyeonggi in South Korea is celebrating another year of life.

Mino knew that he wanted to be a great rapper when he was in elementary school, just in his fourth year, when listening to Hip-Hop he fell in love with the sounds and culture that this musical genre represents .

The path of the current member of Winner has been long, because at the beginning of his career he was going to debut with the group, Block B, but his father opposed that he was within their ranks, even the idol had already recorded with them some songs.

But he did not give up, despite belonging to other groups that did not manage to debut , he clung to his dream and was finally considered within the company YG Entertainment and was finally part of Winner , a group that quickly positioned itself the taste of public for its unique and very creative proposal .

#GeniusMINOday is the hashtag that fans are using to show their love and support, today is their birthday .

These are some of the words of his fans :

HAPPY BIRTHDAY TO THE MAN OF THIS GENERATION @official_mino_ #HappyMINOday#GeniusMINOday#3월30일미노꽃이만개pic.twitter.com/sj35lLTvxT

SECRET NUMBER, the new K-pop group will debut with Who …