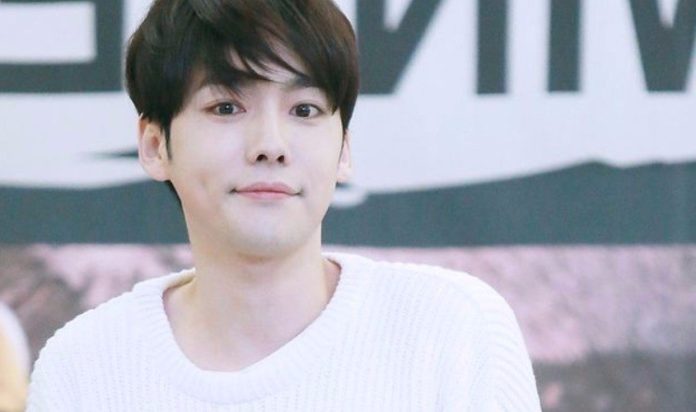 Winner’s Jinwoo announces his military enlistment. The group’s Hyung will be covering his responsibilities as a South Korean citizen. Jinwoo of Winner would be enlisting in the military service in the coming months.

The singer has revealed in a letter to Innercircles and the general public that he will abide by his responsibilities as a Korean citizen in the service as of April 2 of this year.

In the express letter:

“I will be away from you for a while, but I will stay strong and healthy, I will come back soon, I hope that each of our innercircles work hard and make their health a priority. Stay healthy in the meantime.”

He also commented that he was happy to have worked on an album for his fans , as a gift : ‘we have had wonderful moments doing it, I am happy to be able to share and listen to it together’

External Jinwoo who wanted his fans to be happy because this is not goodbye, they still have a lot of time together to move on and that he will always have his fans as a priority in his heart.

The singer thanked his family, friends, and as he mentions, his brothers, companions of Winner, Yoon, Mino and Hoony, promising that he would return stronger and healthier.

The guys from Winner released the single for their third complete material called ‘ Remember ‘ on Hold on March 26, fans are patiently waiting for the full album, despite the fact that there will be no promotions of this live CD, such as YG Entertainment said .

Check out the full video of ‘ Hold ‘:

Sophie Turner educates her fans on racism with a comic strip!