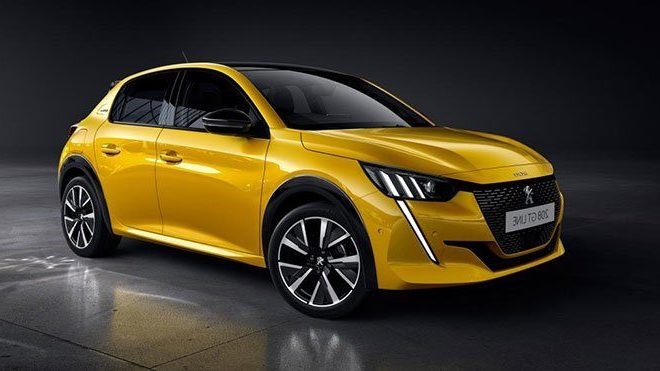 The results of the “Car Of The Year” competition, one of the important events of the Geneva Motor Show, has been announced. As a result of the voting made by the jury on 7 finalists, the car of the year was announced.

The Corona virus, which emerged in Wuhan, China and spread to many countries, also caused some international events to be canceled. Geneva Motor Show, which is one of the activities that consumers expect throughout the year and held in Switzerland, was one of the events canceled due to the virus.

If the Geneva Motor Show had started, dozens of car manufacturers would bring together both their newest models and classic special vehicles with car lovers. Also, within the scope of the events, the result of one of the most prestigious automobile competitions in the world would be announced. This contest is called “Car Of The Year”. With the cancellation of the event, the announcement of the result of this contest was also interrupted, and this year had to be announced on the internet.

The Car Of The Year contest is held annually and dozens of car models are eliminated, and one of them is awarded the Car of the Year. Among the vehicles that managed to stay in the last 7 this year, there were electric motor and hybrid models as well as internal combustion engine vehicles. The inclusion of electric motor vehicles in the most prestigious competitions of the automobile industry, which is seen as the future of the automobile industry, attracted the attention of automobile enthusiasts.

Vehicles that managed to stay in the last 7 of the competition; BMW 1 series were Tesla Model 3, Porsche Taycan, Peugeot 208, Ford Puma, Renault Clio and Toyota Corolla. Among all these ambitious vehicles, there would be only one winner, and the assessments made determined who was the first. We can clearly say that the result is a bit surprising considering the opponents.

Car of the Year 2020 winner: Peugeot 208
It is undoubtedly one of the most popular models of the Peugeot-based automobile manufacturer Peugeot. modeling. Peugeot 208, which managed to get 281 points from the jury members, managed to become the “car of the year”.

Perhaps the most ambitious models among the last 7 vehicles were Porsche Taycan and Tesla Model 3. While the jury members gave Tesla Model 3 242 points in their evaluations; Porsche Taycan managed to get 222 points. unfortunately it could not be closer to the summit of the Toyota Corolla is the second hybrid motor vehicles produced in Turkey.

New claim for Google Pixel 5 and 4a 5G release date

Disappointment of the Samsung Galaxy Note 20

The first trailer for the sci fi Dune has arrived!

BTS congratulates on the award at the Music Awards

PS4: How to capture screen and record videos with SHARE