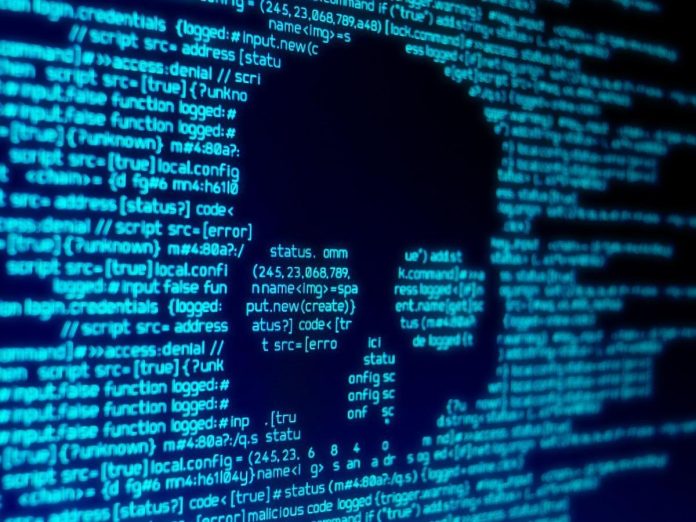 Windows, virus infecting the device. The damage was caused by a malware that emerged in 2018 and infected 3.25 million Windows devices in 2 years. According to data found on the ‘Dark web’, hackers stole 1.2 terabytes of data, including a lot of sensitive information, through this software.

In recent years, the damage caused by a virus that has stolen many different types of data from millions of Windows users has been revealed. The size of the data the malware collects, including sensitive information, is estimated to be quite large.

It was revealed that the malware, which was first seen in 2018, infected the computers of 3.25 million Windows users and stole a lot of information from these computers. According to estimates, the size of the stolen data, including cookies, passwords and user IDs, reached 1.2 terabytes.

Data from millions of devices available for sale

New information has emerged about a mysterious malware that infected approximately 3.25 million Windows devices between 2018 and 2020. According to the details revealed by NordLocker, sensitive information stolen through the virus was offered for sale on the ‘dark web’.

According to the new information that emerged after the discovery of a large database of stolen information on the ‘Dark web’, in addition to usernames, passwords and cookies; Sensitive data, including photos taken by hackers from users’ web cams, fell into the hands of hackers. The virus, which spread from pirated games, software and crack programs, collected 1.2 terabytes of data in total.

It has been reported that the anonymous virus, which was learned to be a ‘trojan horse’ software, can be easily bought on the dark web for prices such as $ 100. Data showing how extensive the event took place worried Windows users.

Details of damage from anonymous software: