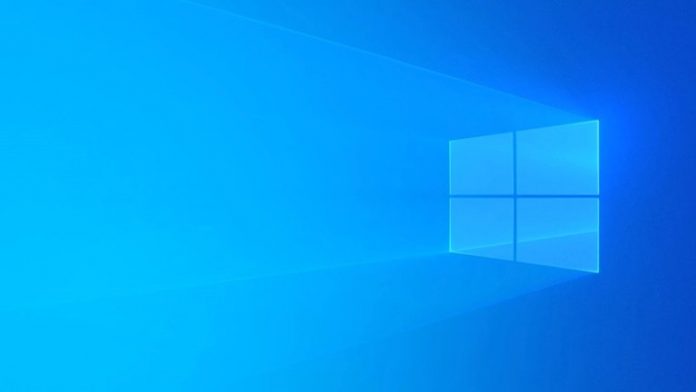 Windows has long worked hard to bridge the gap between mobile ecosystems. The Your Phone application in Windows 10 also has an important place in these studies. While it’s possible to connect any Android device to a computer with the Your Phone app, it takes Samsung’s latest flagship phones to see the full potential of the app. However, with the latest change, it will be possible to take advantage of the most important features of the application on the 2019 model Samsung flagship devices.

Thanks to the Your Phone application, Android phone owners can see the notifications received on their devices on their computers and can reply to incoming SMS on their computer. The application, which can also be used to access the photo gallery or share files, also performs the screen mirroring function on some Samsung devices.

According to the news of the MSPowerUser site, Galaxy Fold and Galaxy Note 10 series have also been added to the list of compatible devices. It is worth noting that the Note 10 Lite is also on this list. In addition, the 2020 Galaxy S20 will also be able to take advantage of these opportunities.

The Your Windows Phone app adds another dimension to the collaboration between Microsoft and Samsung. However, variations in the list of supported features and devices can cause confusion. Although third-party applications offer similar features, it can be easily said that a direct Microsoft-signed integration process is more useful.

10 apps for video calling with family