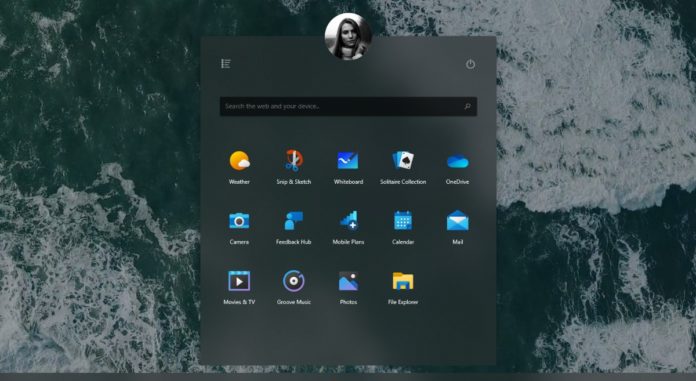 Another surprise in the test results was the Intel Lakefield processor L15G7 with 5 Cores and 5 threads. This low-power processor from Intel was developed to compete with Qualcomm’s Snapdragon series. Qualcomm is one of the first preferred manufacturers in the ARM based computer industry with Snapdragon 7c and 8c processors. He wants to break this advantage with Intel.

Microsoft has not yet revealed the details of the new operating system. Previously leaks suggested that the Windows Core operating system will contain open source components, will be used in future Xbox consoles, and will have a redesigned notification system.

Microsoft was expected to provide more information about the modular operating system platform at this year’s BUILD 2020 developer conference. However, the event will be held online due to the coronavirus epidemic, and the explanation may be delayed a little longer than expected.