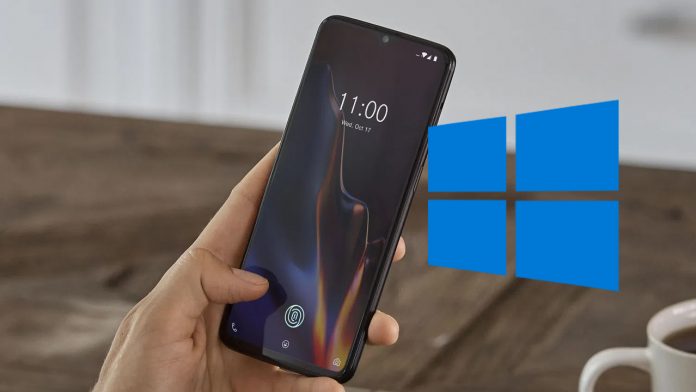 Windows 11: After the release of the developer edition, Windows 11 began to be run and tested on different devices.

After long expectations, Microsoft introduced Windows 11 in the past weeks. Of course, the first version released after the introduction was tried by many users. Windows 11, which has been tried on many devices despite problems such as TPM incompatibility, has started to be tested on different devices.

Windows 11 enthusiasts and avid programmers have installed Windows 11 on Raspberry Pi 4, OnePlus 6T and Microsoft’s Lumia devices. The biggest reason for the success of these tests is that Windows 11 can be installed on devices with Qualcomm processors thanks to ARM support.

Stating that the processor and RAM usage is stable even on the Raspberry Pi 4 device, which has very low system specifications, and applications such as Google Chrome work without any lag, the user stated that Windows 11 is ideal for devices with low systems.

However, since some systems and design features in Windows 10X came to Windows 11, it did not surprise Monce that the Lumai 950 XL performed very close to each other in these two operating systems. Gustave Monce stated that despite everything, Windows 11 runs a little more stable than Windows 10X.

Perhaps the most surprising of all these devices was the OnePlus 6T. Several developers from the Project Renegade team have reworked the developer version of Windows 11 to run on the OnePlus 6T. YouTube user “edi194” uploaded this version to OnePlus 6T. Although the installation process was a bit long and problematic, it finally succeeded.

According to the information provided by the user, although the installation was successful, the Wi-Fi, Bluetooth and speakers were not working on the OnePlus 6T. However, the USB port, the touch screen and the video card of the phone were working fine. The user also managed to run games such as SimCity 5, Need for Speed: Most Wanted, CS: GO and Minecraft on OnePlus 6T with Windows 11

HarmonyOS 2 Has Reached 10 Million Devices In A Short Time