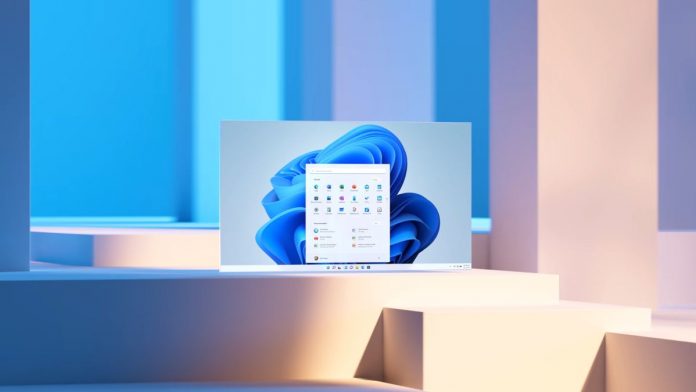 Windows 11 has brought great design improvements that many have liked and others not so much. The fact is that the operating system is here to stay, despite whom it weighs, especially those who have been disappointed to see that Microsoft’s new operating system did not bring emojis in 3D.

Angry with Windows 11 for not carrying 3D emojis

There are times when users feel disappointed with brands after learning about a product that was highly expected. Whether it is software or hardware, the feeling is the same and that is that if something does not meet expectations, it can lead to a series of negative comments on the networks for a simple detail. In this case, Microsoft has been taken by Microsoft for something as simple as that the emojis are not in 3D.

Let’s remember that the company already showed them in its day and it was a novelty, especially for those who like to use them in messages. But everything points to the fact that at the moment the company’s plans are simply to maintain the improved 2D model for this new version. We do not say this, but it has been the firm itself that has spoken on its own blog where it has put the latest advances of the Build for insiders of the new operating system.

Here you can see an announcement regarding the emojis where you can see how they are both in the light and dark mode of the system and that, of course, they improve what was seen in the previous operating system. The truth is that the new emoticons in Windows 11 do not look bad at all, but as we told you, users want their 3D emojis and they wanted them now.

So much so that even Microsoft workers themselves have faced users who, as you can read in the tweet below, “feel ripped off”. Brandon LeBlanc, one of the managers of the Insider program, has been the one who has responded to the user saying that the inappropriate graphics were used at the time, but that we will be able to see them in the future.

Therefore, Microsoft will continue to use its 2D models until it chooses to use the three-dimensional models that it promised in early versions of the system. In addition, these will continue to fulfill their function, so there is no rush to incorporate new ones.