Home Entertainment Windows 11 will tell you how long it will take to install... 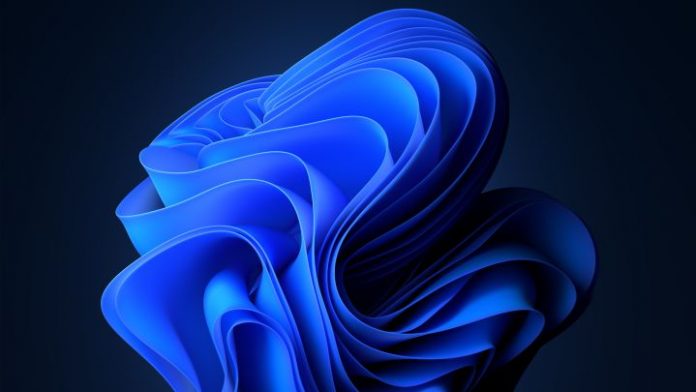 Windows 11: There are many changes that Microsoft wants to incorporate in its new operating system. You will see some of them as soon as you activate the computer for the first time, while others you will have to delve into the operation of the terminal to discover them. And among the latter is the new function that has to do with the time it takes for updates to download.

You will finally know how many minutes you have left to update Windows
One of the things that have characterized Microsoft operating system updates is the time they take. The firm has taken it very seriously and little by little it has offered free improvements that are much lighter or at least faster in its download on installation. However, the only way to measure how much it lacked was through a percentage indicator, which in one way or another predisposes you to know what the computer is doing and how much it may have left approximately.

But this will be left behind after learning about Redmond’s plans for the future. According to HowToGeek, the American company will change the format in which the progress of updates is measured. Apparently, the percentage counter disappears and now it will indicate the progress in time remaining to have the update. It will be an estimated account, so you can get a better idea of ​​how long the process that the computer is doing will take. On the other hand, the device maintains the scheduling function so that you restart your terminal whenever you want instead of when the update finishes.

Is it really only 5 minutes?

It may sound crazy, but that a Windows update takes such a short time doesn’t seem real. It does not mean that this is not the case at times, but it is not the first time that we have seen that an improvement took longer than 15 minutes or even 30. Of course we talked about the whole procedure, but those who have already tried they affirm that the meter always stays in five minutes even if it has been longer. We will have to wait to know the progress of this section of Windows 11, with the hope that by polishing this improvement of the real time or at least a realistic approximation of what to expect. 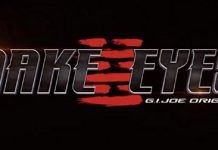