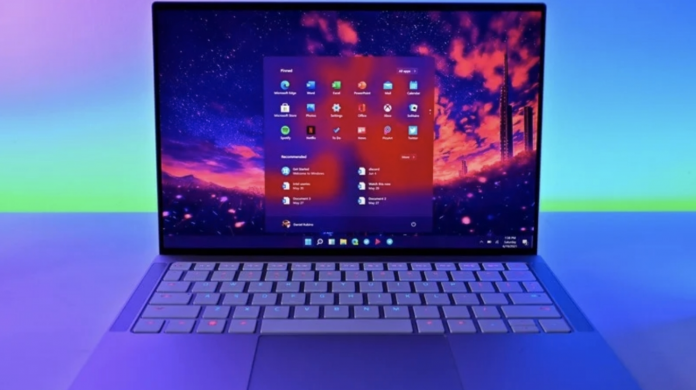 The Windows 11 operating system, which Microsoft will release shortly, will work better than Windows 10. So why?

The new operating system Windows 11, which Microsoft will release on October 5, will come with several new features such as improved capture, dynamic refresh rate and direct storage.

There may be another feature of Windows 11 that has not been reported by anyone, except for the classic problems, in the beta versions released to date.

Windows 11 will run better than the old version 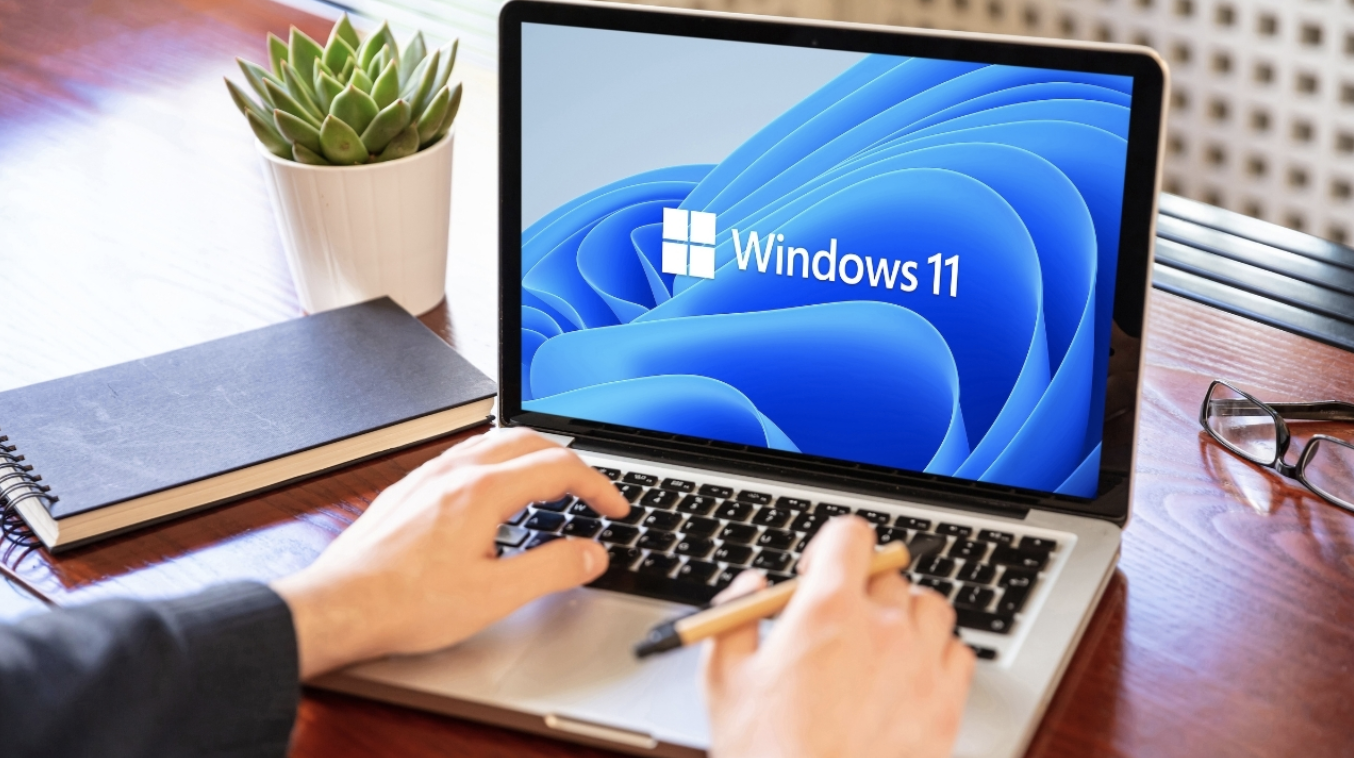 Dispensa also highlighted the Sleep Tabs feature in Microsoft Edge. This feature is already available in Windows 10, but is turned on by default in Windows 11. With this feature, tabs go into sleep mode after a certain period of time, reducing the amount of system resources used by the computer. Microsoft announced that it achieved an average of 32 percent savings in memory usage and 37 percent in processor usage when using Sleep Tabs. 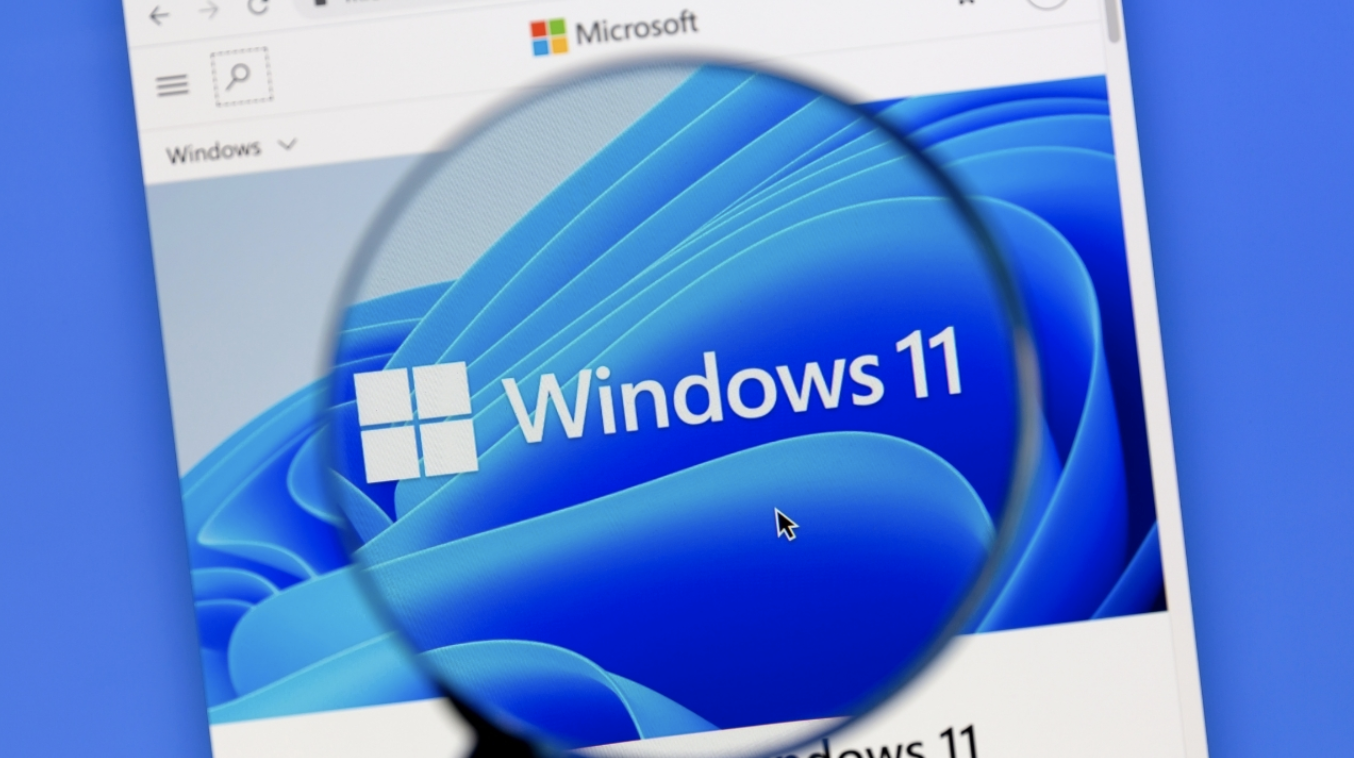 A Map of Half-Life 2 Half-Life: Rebuilt for Alyx

Acer notebook gamer is the most sought after in Brazil in...