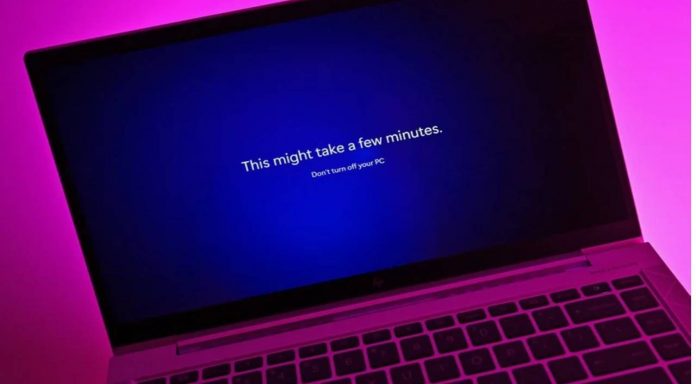 Windows 11, bad camera problem on laptops will disappear. The company began work on improvements. Microsoft introduced Windows 11 at an event held the other day. The operating system, which comes with innovations in terms of design and performance, comes with changes that will increase productivity. The company, which wants to make a much more stable operating system, is taking some precautions this time.

Aware of the webcam problem that has been causing various complaints for years, the US technology giant has rolled up its sleeves to solve this problem. Microsoft is working on performance standards for Windows 11.

Windows 11 will have webcam requirements

As you know, laptop cameras are usually quite inadequate. The biggest reason for this is that dozens of different manufacturers launch hundreds of different products and people want to save money by reducing the features they use less. However, this situation has become more and more disturbing, especially during the pandemic period, with the introduction of distance education and working into our lives.

According to the information received, Microsoft is aware of the problem and is preparing to change this situation for Windows 11. The company has started preparations for a number of system requirements. Accordingly, computer manufacturers will have to use camera hardware that meets certain requirements if they want to license the company’s operating system.

This feature, which is just a claim, has not been confirmed by the company yet. However, sources state that Microsoft will announce this feature shortly. Although the development, which is a solution to a very big problem, has come to the end of the pandemic, it is expected to prevent future problems.

Titanic: Theme Park In China Will Have Faithful Replica Of The...