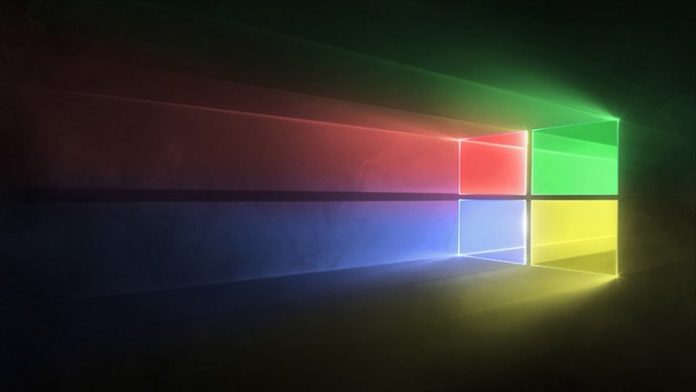 Windows 11 ISO file, which is thought to have been leaked by Microsoft, reveals that this operating system will offer free upgrades. Accordingly, Windows 7, Windows 8.1 and Windows 10 users will be able to have Windows 11 at no cost. Windows 8 users will first upgrade to Windows 8.1.

The leaked ISO file didn’t just reveal what Windows 11 looks like and what features it has. The developers, who have studied this operating system in depth, have reached very important information. According to the latest information, Windows 11; It will be free for Windows 7 and Windows 8.1 operating systems. In other words, Microsoft will continue the free upgrade opportunity it provided in Windows 10 in Windows 11.

Will Windows 11 be free?

Windows 11 will offer free upgrades for Windows 10, 7 and 8.1 users. However, after this upgrade, users will need to be licensed when they install Windows 11 via ISO. Microsoft will sell the Windows 11 license for a fee, just like Windows 10. In addition, the official ISO file of Windows 11 can be downloaded from Microsoft’s site, but activation will be requested for installations with this ISO file.

Windows 10 owners won’t be paying for the upgrade either.

The information obtained thanks to a software called “PKeyConfig”, which reads information about product keys and can verify them, supports Microsoft’s free upgrade program. By the way, it is worth noting that the free upgrade is not limited to Windows 7 and Windows 8.1, Windows 10 users can also take advantage of it.

‘Seamless Updates’ Feature Will Be Required With Android 11