Home Tech Windows 11: Why Was Amazon Chosen Over Google For Android App Support? 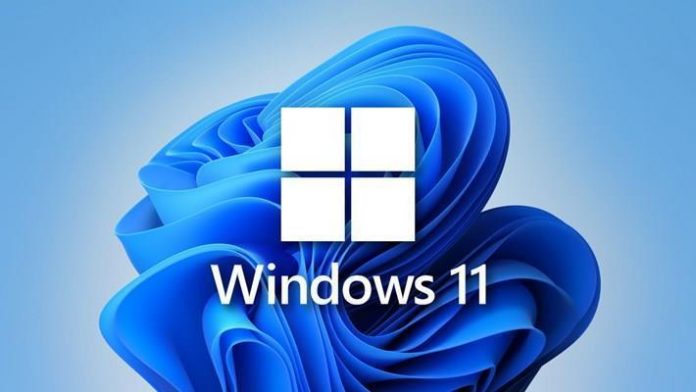 Windows 11: Why was Amazon chosen over Google for Android app support? One of the most interesting announcements of the Windows 11 preview event was that Android apps would come to the new Microsoft Store. However, this would be possible thanks to Amazon. Although Microsoft’s announcement brought satisfaction, it also brought confusion and various questions: Why did Microsoft choose the Amazon App Store for Android applications over the Google Play Store?

Redesigned with Windows 11, Microsoft Store comes with many new features and a pleasing design. But users will have far fewer Android apps to choose from compared to the amount available in Google’s own Play Store.

Despite this, the answer to why Microsoft chose Amazon instead of Google is also included in this news.

Google recently announced that it will change the build format for Android apps’ installation files, called APK, and will switch to a new format, called the “Android App Bundle” or AAB, starting in August.

However, according to Google, this new file type reduces the size of the application as well as being able to be signed. This means that Google can track the app from the Play Store with an ‘Download Key’. So it can help save the app for a developer if something undesirable happens.

At this point, the Amazon Appstore comes into play for the possibility of running Android applications on Windows 11.

For years, Amazon has an Android app store that allows users of Kindle Fire series devices to download apps from Amazon’s own site and the company’s own store.

Since the store’s launch in 2011, there are almost 500,000 apps on Amazon. However, this seems very little compared to the millions available on the Google Play Store.

However, Amazon has full control over this store, so similar to Apple’s own guidelines, developers who illegally make free games and fake free versions of normally paid apps are blocked.

This, along with Google’s AAB plans and plan to sign every app with an installation key, may be why we’ll be seeing Amazon’s store on Windows 11 instead of the Google Play Store. Moreover, this choice could help Microsoft focus on what’s available in Amazon’s app storefront and prevent the new Microsoft Store from flooding with copycat apps. What’s more, since Amazon already does this, Microsoft won’t need to audit the apps that come from the Android side.

It’s a really genius move when you approach the issue from that angle. With minimal effort from Microsoft, the new Microsoft Store is home to more apps. What’s more, this will help make it a major competitor to Apple’s Mac App Store, which offers a wealth of options with iOS apps now available on M1 Macs.

In addition to the extensions available for Microsoft Edge available from the Microsoft Store, the revamped app store can be a great outlet for new and existing users to discover apps they might not have found before.

The first preview version for Windows 11 was released earlier this week, but currently does not include Android apps. So we’ll have to wait to see how successful Microsoft is to include support for these mobile apps. In the meantime, we recommend you to watch our preview video for our first impressions of Windows 11. 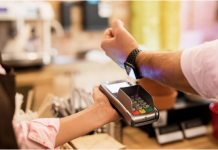