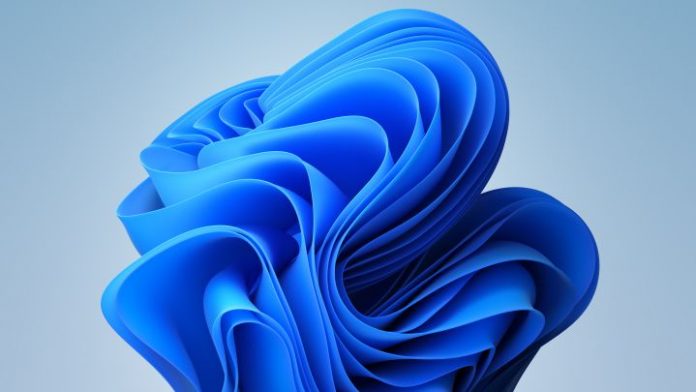 Windows 11: Microsoft is in an important transition moment where its current operating system is about to receive its successor. The company is working on several projects in which maintaining consistency of design and functionality in the software is the key to its success. The answer to this could be Windows 11 from which your default wallpapers can already be downloaded.

Dress up your PC desktop with Windows 11 backgrounds

The operating system is the cornerstone of many electronic devices. Computers are the clearest example, but we cannot forget smart phones and tablets. And this is where we have to make a point with the new version that Redmond is preparing for all devices that work with Windows 10. This piece of code still has a journey, but it is a matter of time before Windows 11 takes its place.

While the new product of the American company arrives, you can dress your device with Windows 11 wallpapers. These are the default backgrounds that will be installed on the computer and they are very varied. Before we begin, we leave you the link that the ChangeWindows user has provided from their Twitter profile where you will find all the ones that we comment on below.

First, and the one that can be placed by default, it is abstract electric blue waves that come in a version with a light and dark background. These wavy shapes change orientation in four other designs, showing a pastel blue, green, pink, and gray color. To change the aesthetics a bit, the company has put another set of four different designs consisting of a multi-colored sphere on a black background. Four others are also black, but show various shapes in various colors.

As it could not be otherwise, the company has not forgotten the real backgrounds of natural landscapes in the Windows 11 desktop backgrounds. They all share the presence of a body of water that could pass through a river, a sea or a oasis. And the latter is interesting, since there is a landscape that resembles some dunes. The rest have forests and mountains, as well as the same position of the sun centered in the snapshot. The latter return to abstract forms integrated with various colors.