Home Tech Windows 11: So You Can Know If Your PC Is Compatible 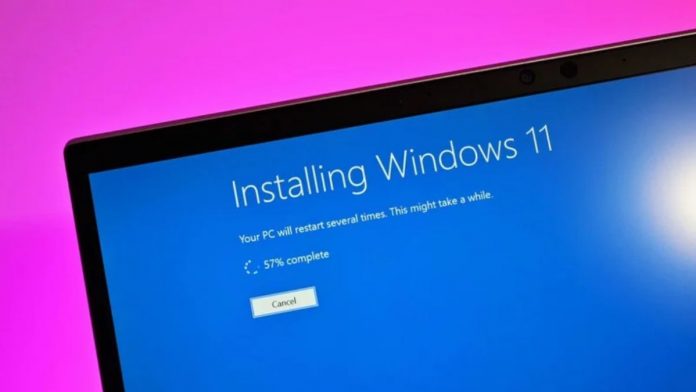 Windows 11: We are no longer ‘minus XX hours’, but counting the hours that have passed since the new version of the most popular computer system can be downloaded. Windows 11 is no longer a promise or an advertisement: It is a reality, and its download has been active for almost 24 hours. Although you must first check one thing: if your equipment is compatible.

Windows 11 will only be officially supported on the 8th generation and newer Intel Core processors, along with the Apollo Lake and the new Pentium and Celeron processors. This potentially excludes millions of existing Windows 10 devices from the fully supported Windows 11 upgrade, and even devices like Microsoft’s own Surface Studio 2 – which is still selling right now for a minimum of € 4,000 by the way.

Older devices that are not officially supported will encounter a warning during Windows 11 installation that updating is not recommended. But the operating system should still install.

What do crypto exchanges think about the upcoming bitcoin half event?

Windows 11 Has Constant Notifications About Customization and Hardware