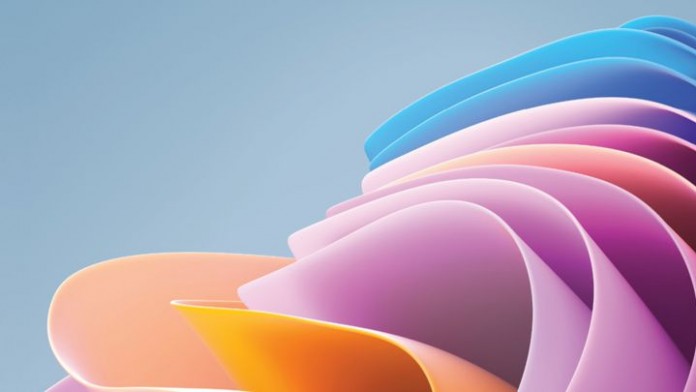 Windows 11 SE: Microsoft is still waiting for more users to trust its operating system. It is not that Windows 10 has not been successful, but that it is now the turn of Windows 11. But for many it is a somewhat inaccessible system due to the specifications it requires. For this reason, for devices that are more modest, the Redmond firm makes Windows 11 SE available to you. If you haven’t heard of her, now is the time.

Windows 11 SE, the light version of the operating system

Windows 11 is here to stay. There are many who, despite having a device at the level of the operating system, have been left at the gates, but that does not have to worry them. Windows 10 will continue to receive updates for much longer, so there’s nothing to worry about. But today it is the turn of a small ‘covered’ that is available for the most modest systems.

We are talking about Windows 11 SE, whose acronyms are not known for sure what they mean. What is clear is that it is a lightweight version of the Redmond operating system. At first glance, it shares features with its older brother at the design level, in fact, at first glance no one would say that it is a cloud version.

Yes, you read that right, Windows 11 is about software that offloads more work to the cloud and a remote administrator than it can do with the features of the device it runs on. This means that it is intended for more affordable performance systems but aimed at the most essential productivity.

We are talking about devices designed for remote and group work, as can happen with the thousands of computers dedicated to education or even work that are increasingly taken home and have to access the external server to access their work or to a document shared with multiple users.

This will not reduce the user’s abilities when working with the system, much less with each file that is in the cloud. On the contrary, it makes them more effective, and the best example has already been set by the company itself. In addition, it makes it more attractive for controlling multiple computers, since they are hosted in one place and are easy for administrators to manage.