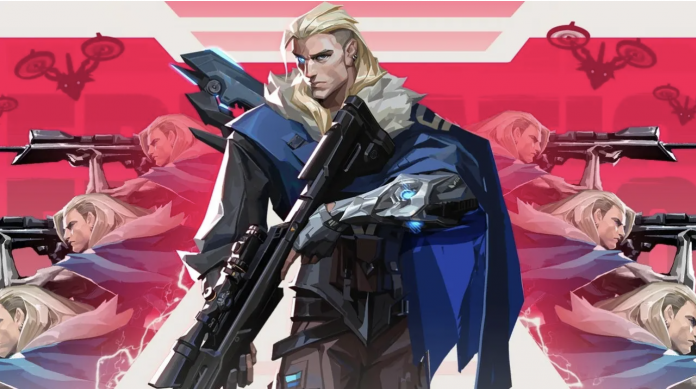 Riot Games will require the security processor to run the Valorant game on Windows 11 computers.

Windows 11 is finally launching on October 5th, and not only will we need strong computers in general, but we will also need secure computers. One of the hottest topics in the Microsoft community is whether to install Windows 11 on computers by downloading it via Windows Update. Many users are still confused about this. While such news continued, Riot Games released an update and Windows 11 users could not enter the Valorant game.

Players could not enter Valorant

After the Windows 11 Build 22000.176 and Build 22449 updates, some users reported that they could not play Valorant, owned by Riot Games. “Riot Games’ Valorant is not supported on Windows 11 computers without TPM (Trusted Platform Module) 2.0 and Secure Boot.” encountered the message. 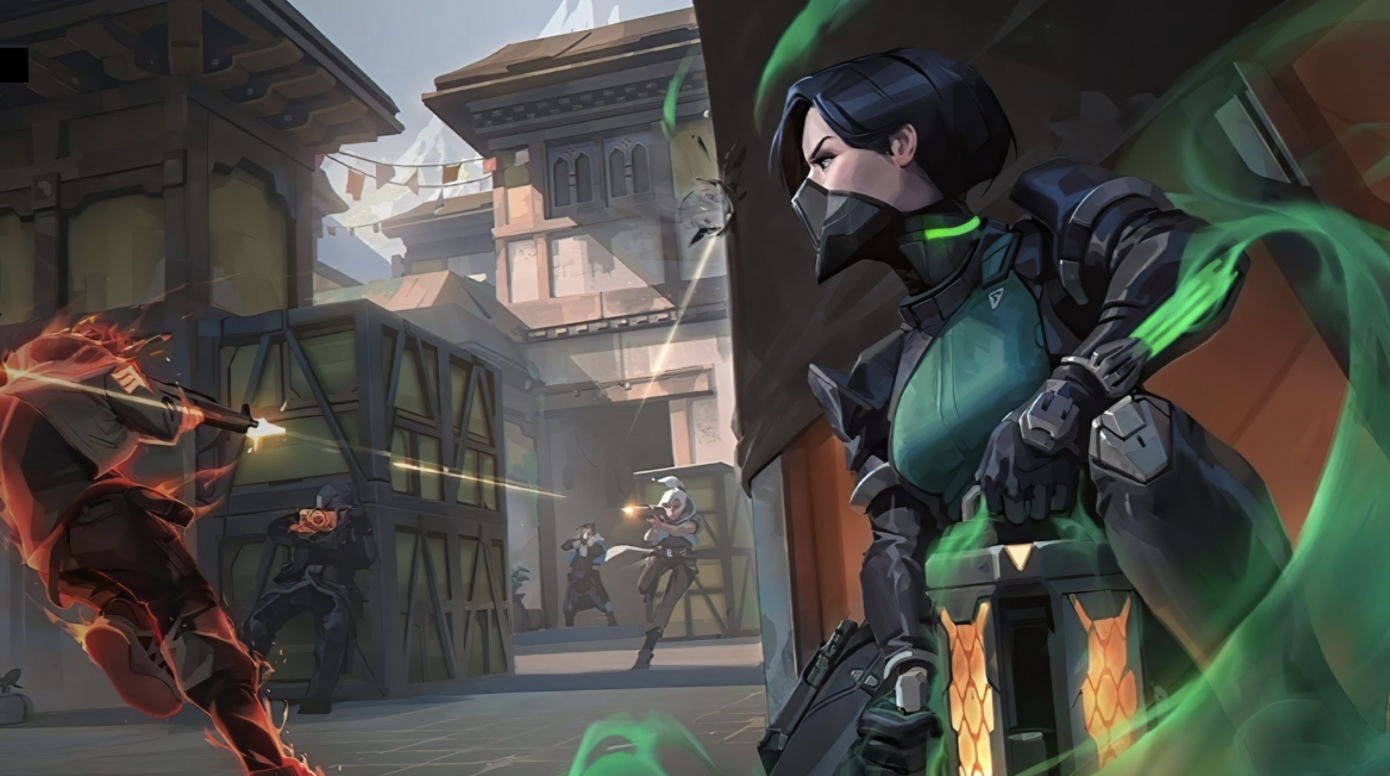 This update is currently only implemented in Windows 11 and Valorant. Users will be able to continue running on Windows 10 computers that do not meet the requirements of the new operating system. In addition, in the statement made, Microsoft also explained that the error message has nothing to do with the Windows 11 update.

Can we run Valorant on Windows 11 without a TPM?

If your computer has a TPM module, you can run it easily. Also, TPM has been a requirement for Windows 10 since at least 2016, so there’s a good chance your computer already has this security feature. It needs to be enabled from the BIOS menu. 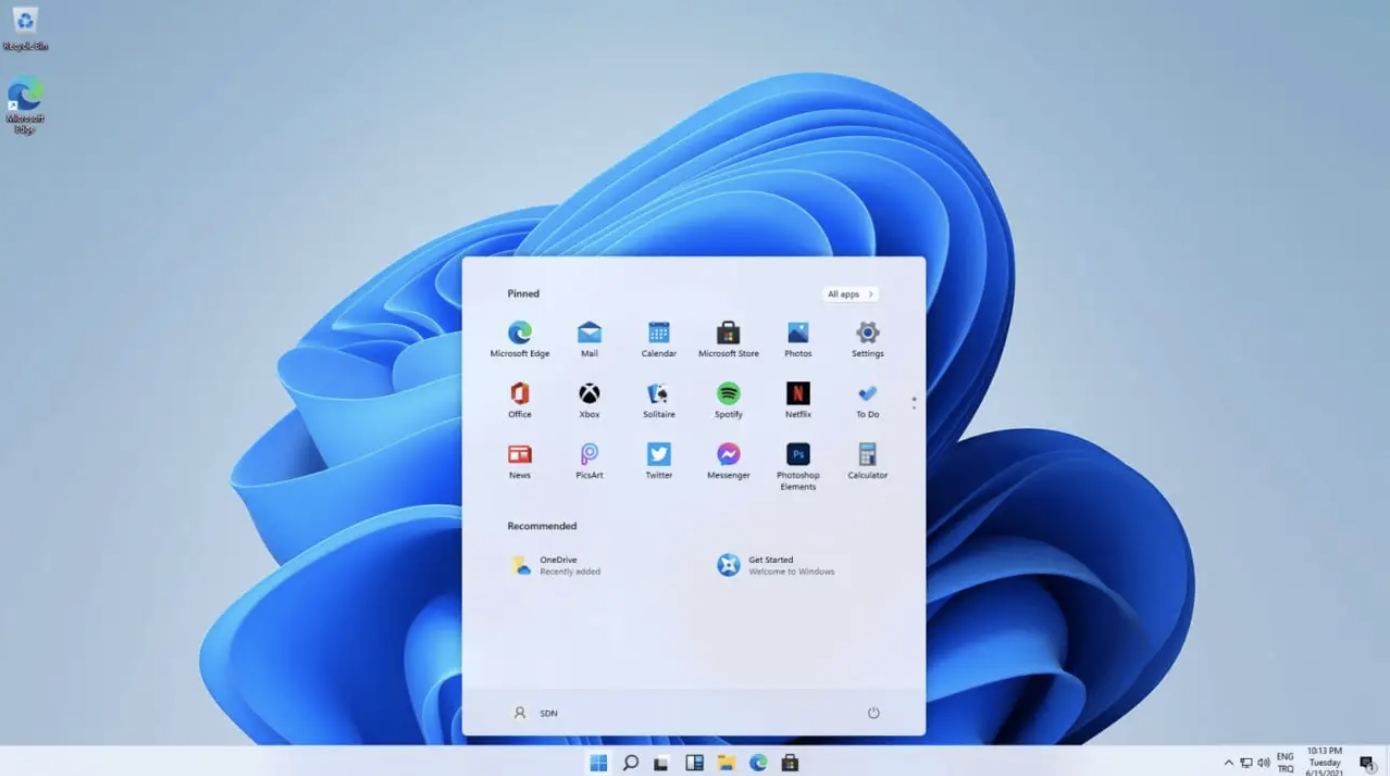 It’s worth noting that Riot isn’t the only company targeting hackers and scammers with anti-cheat software. It’s possible that popular anti-cheat systems like Fortnite’s Easy Anti-Cheat will also start implementing TPM 2.0 and Secure Boot in Windows 11.

The two ‘giant’ was over the clubhouse wind