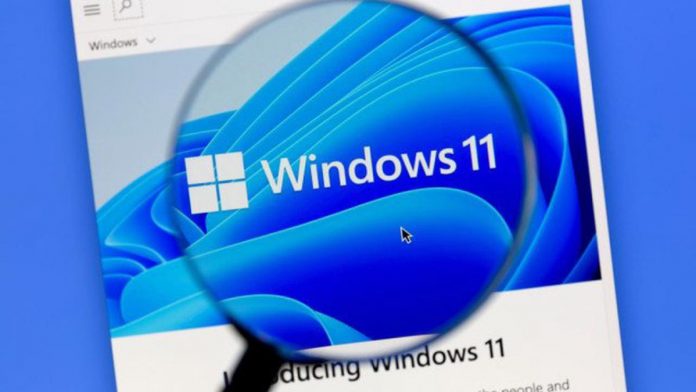 Windows 11: October 5, 2021. Almost 6 and a half years after Windows 10, computers that run under Microsoft’s proprietary operating system will receive an update, THE update, on this day. It is a free update that brings Windows 11, the most recent version of the OS that from now on will replace a Windows 10 that will still be valid for 4 more years, but that is already beginning its march.

We are going to review everything about that Windows 11, from its news to its release date; from its price to your requirements; whether or not it will cost you money, etc. We start:

Officially from October 5, 2021 is when Microsoft will begin the gradual deployment through a free update that will reach Windows 10 computers “that meet the necessary requirements.” In addition, Windows 11 will also be able to “get pre-installed on a wide variety of new PCs” according to Microsoft.

Today is October 4, so in theory it will be from midnight today, already officially Tuesday, October 5, when Microsoft opens the servers and the update is available. The free upgrade to Windows 11 will be carried out in phases to “guarantee the quality of its deployment”. But mind you, due to this phased process, some Windows 10 users probably won’t get the update until later in the year or until 2022.