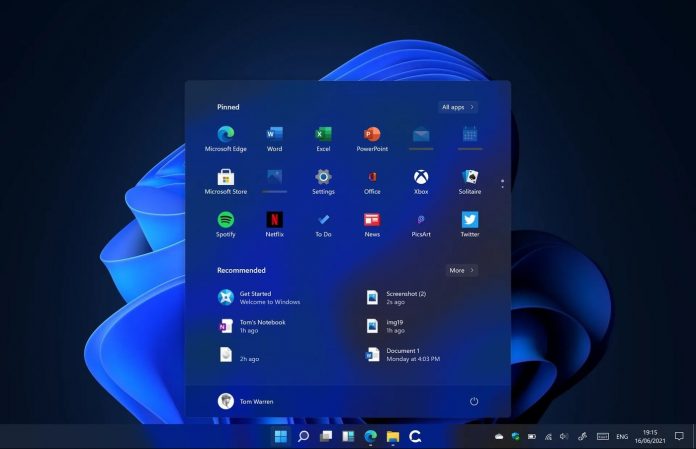 Microsoft introduced the Windows 11 operating system at its virtual event. Windows 11, which includes major technical and design revisions, including the taskbar, start menu, and store, is still in beta.

The most important question in the minds of users: When will the upgrade process of Windows 11 begin? Microsoft announced today when the operating system will be available.

Windows 11 will start rolling out in October

Aaron Woodman, Microsoft’s General Manager of Marketing for Windows, announced that the Windows 11 operating system will be available on October 5, 2021. Compatible Windows 10 PC users will receive the new operating system via a free upgrade. Woodman, in his statement, stated that computers that come pre-installed with Windows 11 can also be purchased.

The upgrade process will start from eligible devices first. It will expand gradually, taking into account hardware compatibility, reliability criteria, device age, and all factors that affect the upgrade experience. Microsoft has announced that they will be able to upgrade all devices that meet the system requirements until mid-2022.

From the taskbar to the start menu, application icons and user interface, a lot has changed with the Windows 11 operating system. New features have also been added. The most notable among these was Android support. Detailing the feature at the launch, Microsoft announced that users will be able to install Android applications directly from the Store.

None of the beta versions of Windows 11 released so far have this feature. Aaron Woodman cleared up the confusion on the subject in his statement. He shared that Android application support will be tested with Windows Insiders users in the coming months. But he did not say whether it will be available for use with the official release, which will be released on October 5.