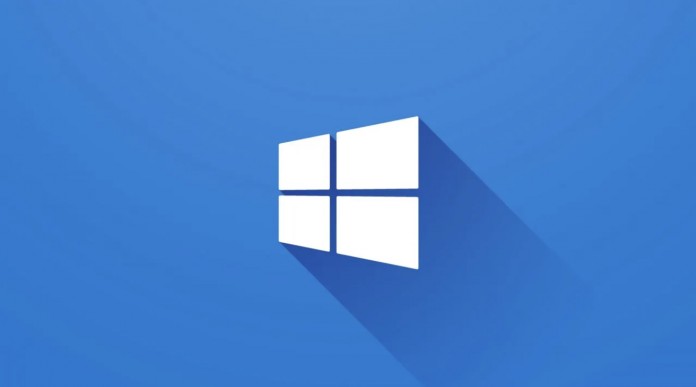 According to the latest news, Windows 11 noticeably reduces the performance of some Samsung SSDs.

The new operating system, Windows 11, released by Microsoft in the past months, causes a noticeable performance loss in Samsung’s NVMe series SSDs. Microsoft forums are flooded with users complaining about this issue.

Windows 11 users complain about the problem

A user named PleasedPen25317 from Microsoft forums shared the benchmark results taken from the Crystal Disk Mark he made for the Samsung 980 Pro SSD. There are serious problems with the random write and read speeds of the device. The same user stated that the speed problems continue on the drivers that do not have Windows 11 installed.

Testing the Samsung 970 Evo Plus on Windows 10 in the same way, the user states that the random write speeds are twice as fast in the old operating system. The interesting thing is that this problem is not a newly reported problem. The problem that has been expressed by Reddit users since the beta period of Windows 11 has still not been fixed.

A solution has not yet been found for this problem, which was also mentioned by XDA developers about 3 months ago. At this stage, it does not seem like a firmware update will be a solution, as this problem is also seen in different SSDs of different companies.

In this sense, Microsoft will have to release a comprehensive update on the subject. There has been no official statement yet from the famous technology giant on the subject. However, in the Microsoft forums, a different SSD issue is opened every new day.

So, have you faced a similar problem on Windows 11? Please do not forget to share your views with us in the comments section.