Home Tech Windows 11 Preview Build 22463 is out for Insiders! 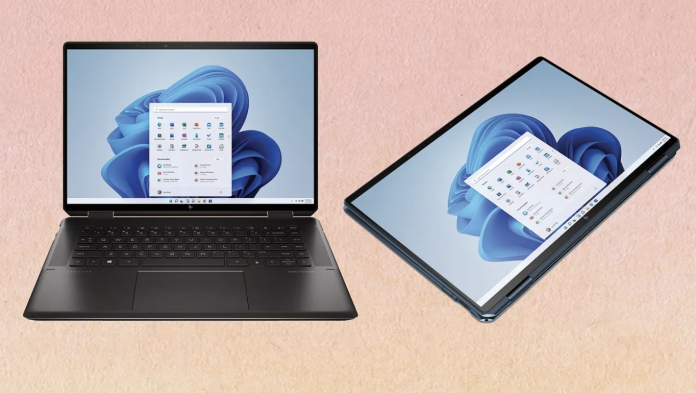 Microsoft has released another new update for Windows Insider as it approaches the official release. Here are the changes in Windows 11 build 22463.

Microsoft will officially release the new Windows 11 to everyone next week on October 5th. While the update comes with a brand new design compared to Windows 10, it will also exceed expectations on the performance side. As the countdown begins for the official release, Microsoft has released a new update for Insider users.

The company, which has released an update containing some fixes for the beta channel in the past weeks, has released a different patch for the Dev channel this time. Here are the changes made with Windows 11 Preview Build 22463…

Windows 11 build 22463 not coming with any new feature

The Windows 11 update with build number 22463 released by Microsoft does not come with a new feature. This update contains only minor changes and bug fixes for users in Dev channel. 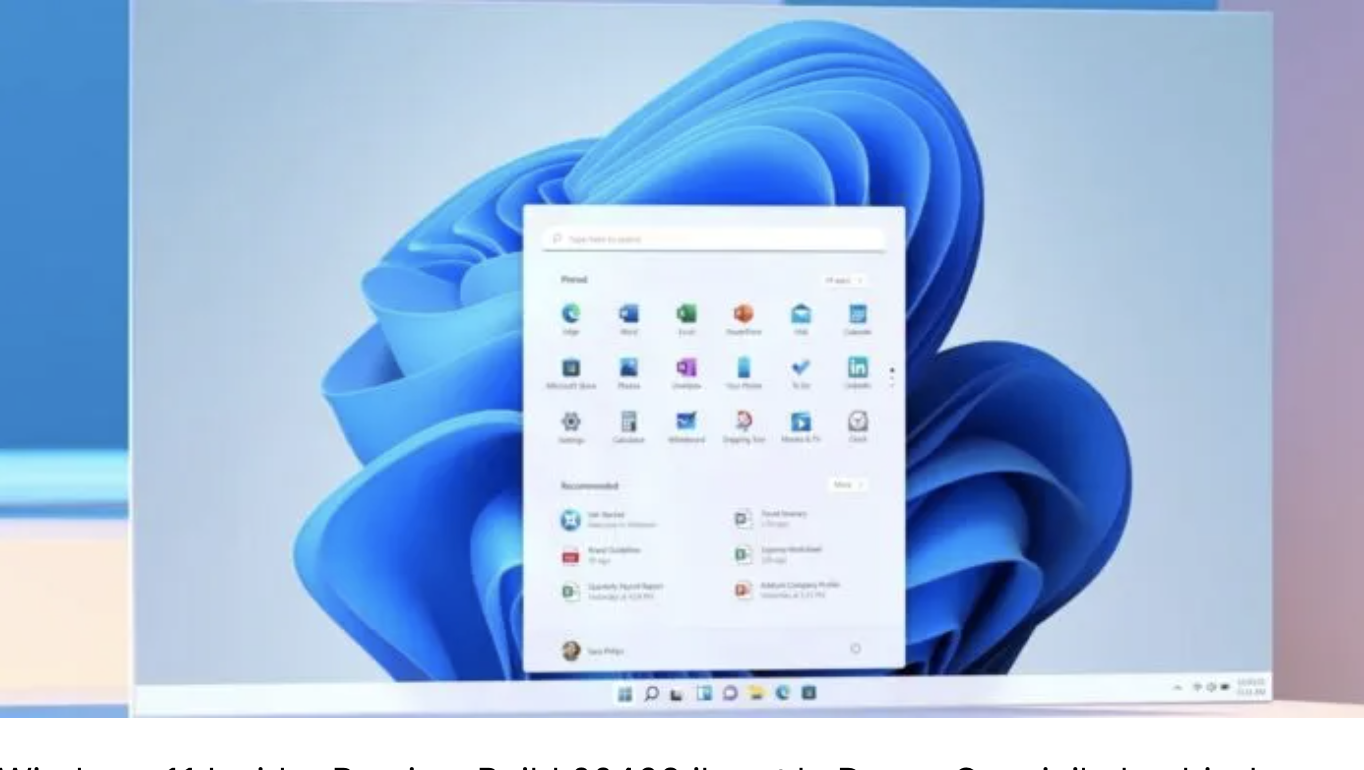 With Windows 11 Insider Preview Build 22463 you can now use Ctrl+Shift+C to copy a file path from File Explorer. In addition, some minor adjustments have been made to the contrast theme and a new icon has been added to Quick Settings to manage audio endpoints more easily.

If you are a member of the developer channel of Windows, you can check the latest update from the settings and install it on your computers.